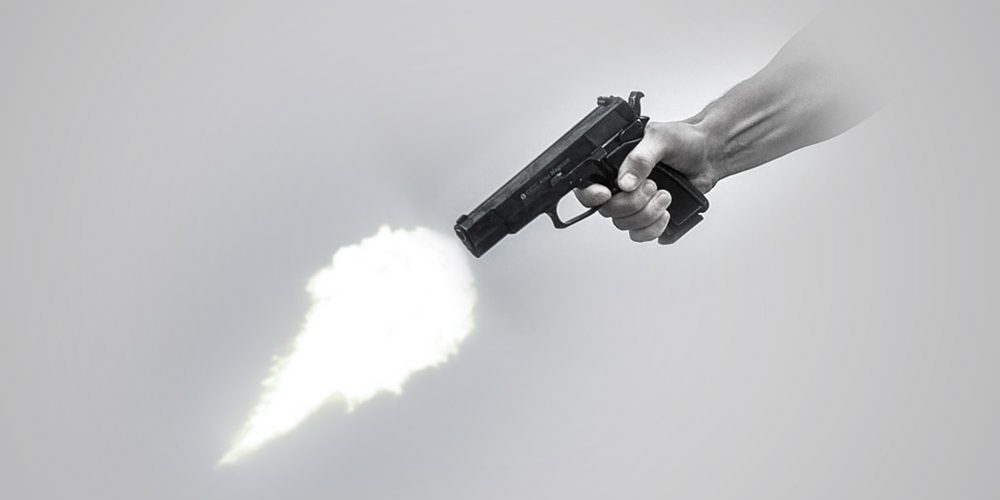 The former teacher came up with the idea following the Sandy Hook School shooting.

After what seems like a never-ending spree of school shootings, people are wondering what can be done to put a stop to these tragic events.

After the Pulse Nightclub shooting in 2016, the NFPA began working on a new standard that established preparedness, response and recovery benchmarks with a focus on integrated protocol and civilian and responder safety, which has since been fast-tracked in response to the Parkland mass shooting.

In the aftermath of the Sandy Hook Elementary shooting, Stacy Jax, a former substitute teacher, wondered what could have been done to prevent the tragedy.

“Years ago, I was praying for the victims of Sandy Hook and going through solutions in my mind,” Jax, told the Baraboo News Republic. “I thought, what if you could create a fire alarm that listens for sound and then put out a notification on top of that?”

She brought her idea to software development company Acumium in February 2016. Since then, she has worked with developers to create the Trinity Gunshot Alarm System.

The technology essentially works like a fire alarm, with sensors that are placed throughout a building that go off if a gunshot is detected and confirmed.

It’s said that the sensors can distinguish gunshots from other loud noises, and also pinpoint the location of the shot, helpful for law enforcement entering a building to address an unknown threat.

The alarm system was recently tested at an indoor firing range with Sauk County Sheriff’s Department Sgt. James Hodges, who said the technology would be helpful for distinguishing gunshots from other sounds.

“It would be like having smoke in a room, but you don’t know it’s smoke,” Hodges said. “That’s eating up precious time that a person could use to take some sort of action that’s necessary to get themselves safe, or to get first responders to the scene.”

Jax believes the alarm could also better prepare substitute teachers and other school staff members who may not be familiar with active shooter protocols.

“You’re not as familiar with those situations,” Jax said. “Having an alarm system that can trigger awareness so people know what to do will help everybody secure their safety.”

The next step for Jax in developing the technology will be to secure additional funding to create a five-sensor system, which she says she hopes to test when the courthouse conducts active shooter training in May.

You can learn more about the Trinity Gunshot Alarm System or make a donation here.