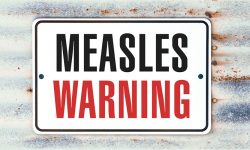 Clark County, where an estimated 22 percent of students are not vaccinated, has confirmed 34 cases of measles since Jan. 1.

The rate of young children not receiving vaccinations has increased for the third year in a row. 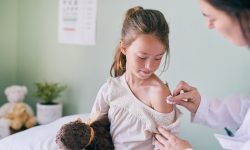 Kids in U.S. ‘Hotspots’ Most Susceptible to Vaccine-Preventable Diseases

In one southern Idaho county, 27 percent of the kindergarten population did not receive childhood vaccinations in the 2016-2017 school year. 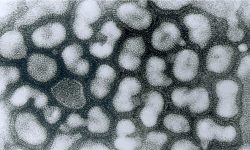 Starting next year, parents will only be able to send unvaccinated children to school if they have a note from a doctor.

How to Plan for Campus Health Emergencies

Here are some of the lessons learned from the 2009 H1N1 pandemic scare that campus officials can apply to future planning and response processes.

As many as 139 mumps cases in central Ohio have been linked to Ohio State University, mumps cases have doubled at the University of Wisconsin-Madison.

Calif. Dept. of Health: Students Must Get Whooping Cough Vaccine