One of two campus police officers in Dallas was shot as they tried to arrest a man for violating probation. 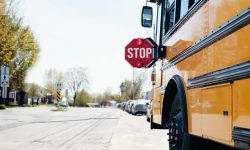 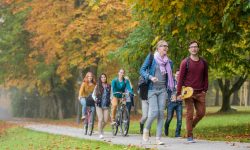 Safety Tips For Sharing the Road and Sidewalks on Campus

Traveling on campus? Check out these safety tips from Purdue University about staying safe when sharing the road with pedestrians, bikers & motor vehicles. 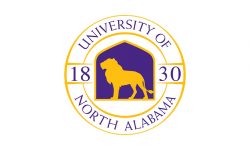 A grand jury chose not to indict a University of North Alabama police officer who shot at a woman’s vehicle after she tried to run him over during a traffic stop.

Woman Shot After Attempting to Run Over UNA Police Officer

The woman then crashed her car as she attempted to flee the scene.

UCPD Officer Involved in Fatal Shooting was Most Aggressive in Department

Former University of Cincinnati Officer Ray Tensing’s conduct is being reviewed by an independent firm.

Frederick Gibbons said he refused to plead guilty to the obstruction of a law enforcement officer charge because of how badly the public is treated by university police.

Ray Tensing’s actions were found to have unnecessarily escalated his encounter with Sam DuBose.

Univ. of Cincinnati Police to Patrol Off Campus

University of Cincinnati police will go back to patrolling off campus communities in order to increase police visibility.