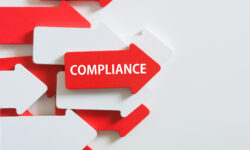 Here are several tips on CSAs, timely warnings and mass notification that will help your youth summer camps comply with the Clery Act. 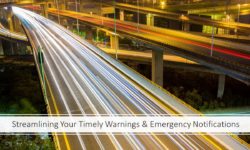 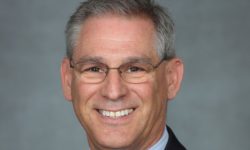