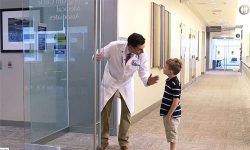 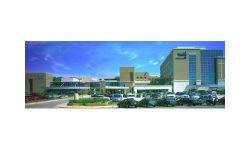 The fine document outlined security shortfalls at the hospital and made recommendations for improving staff and patient safety.

Does the Nursing Profession Have a Problem with Bullying?

A university study found that 64 percent of nurses had witnessed or experienced bullying over a six month period.