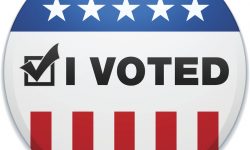 N.C. College Students May Not Be Able to Vote with Student IDs

North Carolina public universities have not signed off on allowing students to use their student IDs for voting purposes. 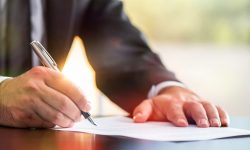 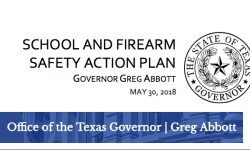 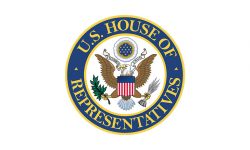 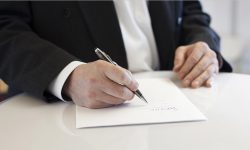 Colorado law states that staff members can carry concealed weapons in schools if they have a permit and are designated as a security officer.