The multi-solution door opening has been third-party tested to meet the Department of Defense Minimum Antiterrorism Standards for buildings. 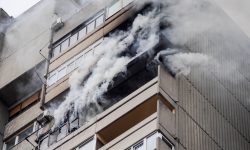 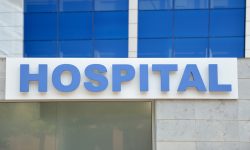 Patients at Coryell Memorial Healthcare System were evacuated after an explosion at a construction site caused a partial building collapse and cut off power to the hospital.

Univ. of Hawaii Cited for Lab Safety After Explosion

The safety citations are a response to a lab explosion earlier this year.

Workers were renovating a science lab at the time of the explosion.