The new guidance covers emergency notification requirements for the essential employees and small number of students who remain on college campuses. 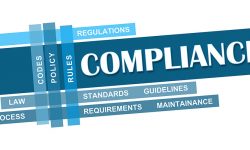 Are you a Campus Security Authority (CSA) responsible for collecting Clery Act crime statistics? What should these crime scenarios be classified under? 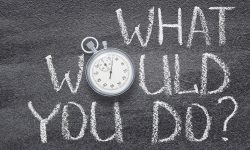 Here are a few potential Clery crime scenarios. Do you know which situations constitute a Clery crime and which ones don’t?

Looking to hire someone to manage your campus Clery Act compliance efforts? Here are the qualifications he or she should possess.

An investigation was launched after complaints that the school violated the Clery Act by not providing sexual assault prevention and response procedures.