Are Thermal Cameras Right for Your Campus?

Once primarily focused on military and critical infrastructure installations, the thermal camera market is far more expansive these days. 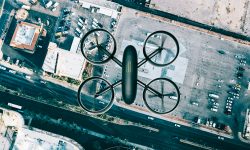 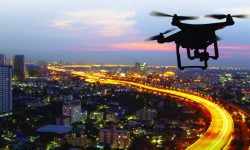 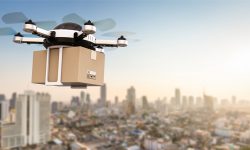 The FAA is currently reviewing over 150 proposals requesting the use of drones for medical supply delivery and will approve ten projects by May 7. 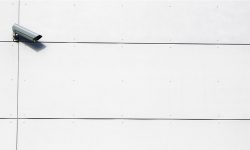 7 Video Surveillance Trends to Look for in 2018 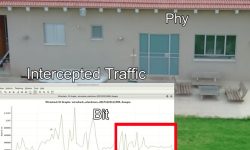 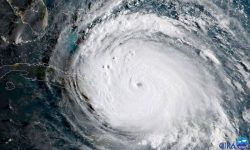 How UCF Used Its Security Cameras During Hurricane Irma

Before, during and after Hurricane Irma, the University of Central Florida used its fixed and drone security cameras to assess and document storm damage.

Robots! Door barricades! Access control systems! Check out the latest the security industry had to offer at ASIS 2017.