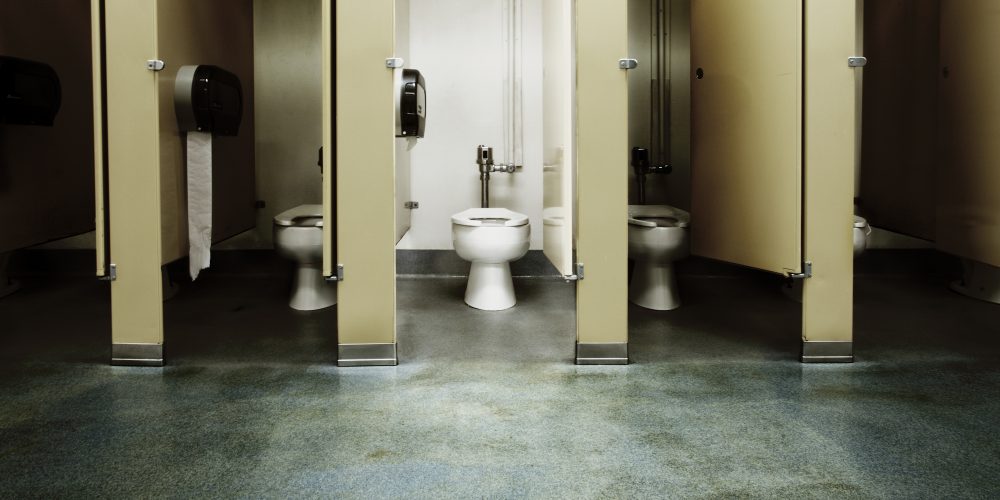 So far, the bathroom stall doors have only been removed in the boy's bathroom.

Starting this week, Wilson High School in Lauderdale County, Alabama will no longer have doors on the bathroom stalls in order to prevent students from smoking and vaping in bathrooms.

As of now, the doors have only been removed in the boy’s bathroom, but administrators did not comment on the reason for the decision.

A new report from the National Institute on Drug Abuse (NIDA) shows a significant increase in teen vaping from 2017 to 2018.

Teachers, staff and students at Wilson High said they see and smell the problem right inside the building.

Two weeks ago, Principal Gary Horton explained how a student was found passed out in a stall after vaping.

While administrators found the door removal as a solution to the vaping problem, some parents don’t agree. 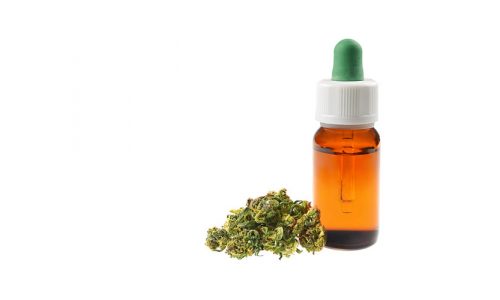 “It’s a little over-excessive. Maybe they need to put a monitor in the hall [as] they do. Usually, they have a truancy officer or a police officer at the school. Have them monitor the hallway because a bathroom is for each individual person’s privacy,” said parent Brandon Campbell.

Horton told parents the removal of stall doors may be temporary as the school works on other possible solutions to students vaping in school.

Just last week, Michigan became the first state in the U.S. to ban flavored e-cigarettes in an effort to stop young people from vaping.