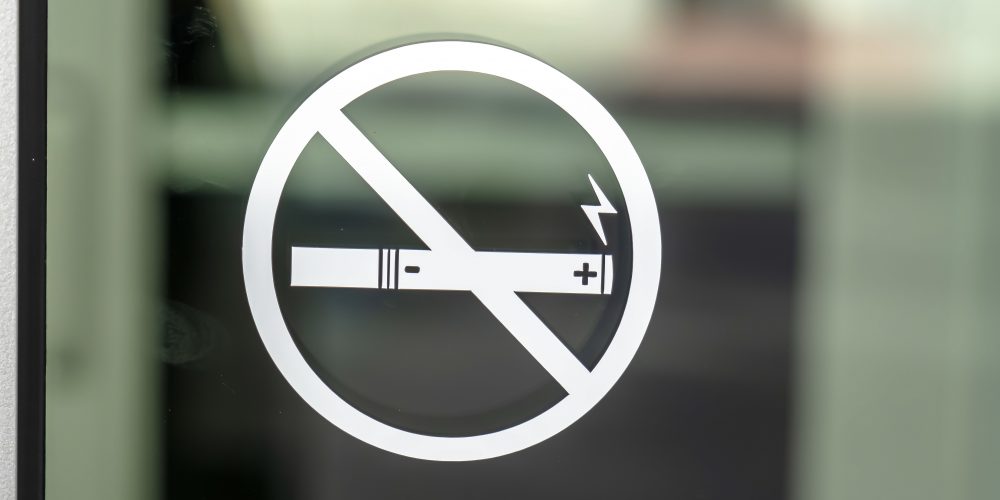 On Wednesday, Michigan became the first state in the U.S. to ban flavored e-cigarettes in an effort to stop young people from vaping. 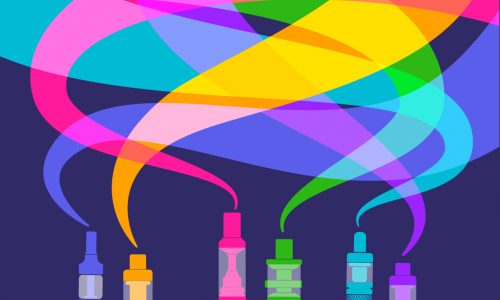 “My number one priority is keeping our kids safe and protecting the health of the people of Michigan,” Whitmer said.

Whitmer believes e-cigarette companies are using sweet-flavored products, such as bubble gum, to attract younger consumers. In addition to sweet flavors, the ban will also apply to mint and menthol vaping products.

She also barred what she calls “misleading descriptions” on products, such as “clear,” “safe” and “healthy,” and ordered the reinforcement on an existing prohibition of e-cigarette ads on billboards.

The ban will go into effect within the next 30 days and covers retail and online sales. After six months, it can be renewed for another six months, said the governor’s aides.

In the meantime, the health department will work on developing permanent regulations banning flavored e-cigarettes.

In April, a report from the U.S. Surgeon General showed an alarming 900% increase in the use of e-cigarettes by high school students from 2011 to 2016. The FDA deemed it a major epidemic.

Besides Michigan, several cities and communities are taking action against vaping. In late June, San Francisco became the first major city in the nation to ban the sale and distribution of all e-cigarettes, which will go into effect early next year.

Following the announcement, vaping advocates criticized the ban saying it would lead to a massive black market.

“This shameless attempt at backdoor prohibition will close down several hundred Michigan small businesses and could send tens of thousands of ex-smokers back to deadly combustible cigarettes,” Greg Conley, president of the American Vaping Association, a consumer group, said in a statement.

Just this week, a second American died after developing a severe lung illness that doctors believe is linked to vaping, reports ABC News.

Officials say the patient’s symptoms were consistent with the hundreds of similar cases of respiratory illness reported in the U.S., most of which are affecting teenagers and young adults.