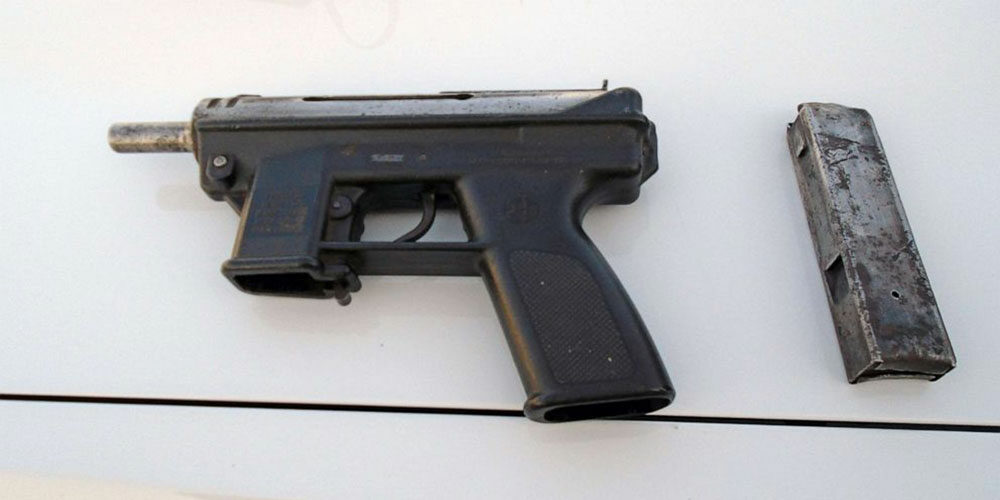 TRANQUILITY, Calif. — A 15-year-old Tranquility High School student was arrested Wednesday after deputies say he made threats to carry out a shooting at the school.

Community members alerted authorities that the student made threats on social media to shoot up the school after he got into a fight, reports ABC News. The posts were sent to school administrators who then contacted the school resource officer — a deputy with Fresno County Sheriff’s Office. 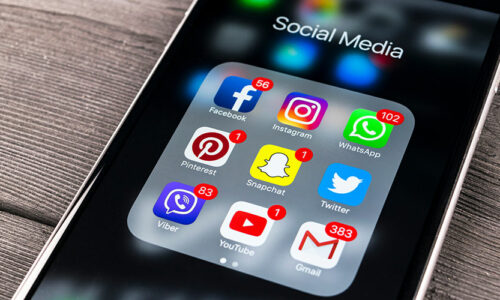 Related: Social Media: Both a Criminal Accelerant and a Law Enforcement Tool

“The deputy who works on campus there took the information and ran with it,” said Fresno County Sheriff’s Office spokesperson Tony Botti. “He and some other deputies went to the home of the student to contact him.”

Deputies searched the teen’s home on Wednesday and found a TEC-9 pistol and a magazine in his backpack. The adults in the home were cooperative, officials said. The boy was arrested and charged with illegal possession of a firearm and making criminal threats. He was booked into Fresno County’s Juvenile Hall.

“Whether or not he was going to carry this out, we don’t know. And to be honest, we didn’t want to find out,” said Botti. “We never are going to discount a report because the one that you do is the one that is going to come back to bite you.”

“School safety is a top priority for the district. We appreciate the work of the Fresno County Sheriff’s Office and are fully cooperating with their investigation,” reads the statement. “We applaud the community members who chose to speak up and report the concerning social media messages and encourage others to do the same moving forward. Many lives at Tranquillity High School were potentially saved this week.”