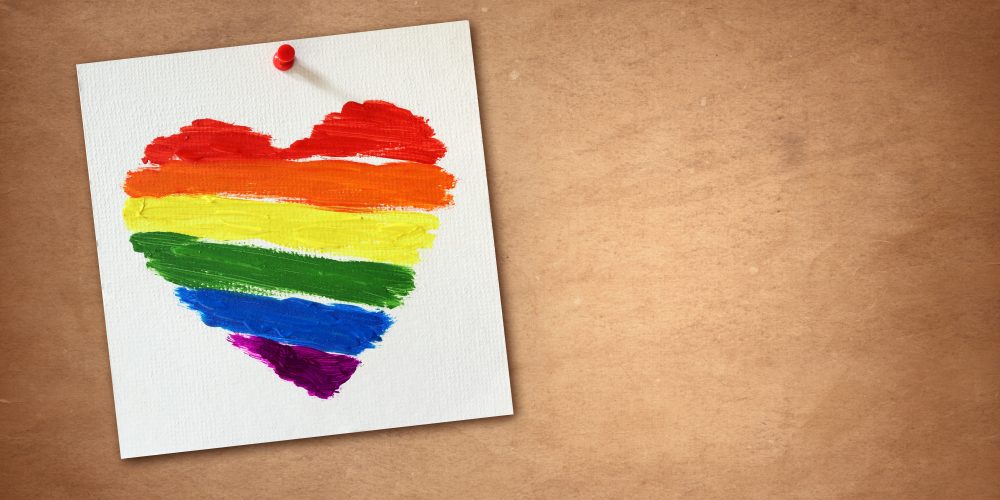 More high school students who identify as part of the LGBTQ community report having been bullied on school property (33 percent) and cyberbullied (27.1 percent) in the past year than their heterosexual peers (17.1 percent and 13.3 percent, respectively).

Nigel Shelby, a freshman at Huntsville High School in Huntsville, Alabama, took his own life last week after being a victim of bullying.

Shelby, 15, who identified as gay, quickly became a target in the hallways and classrooms at his high school. His mother says the abuse, mixed with depression, led her son to take his own life, reports NBC News.

“Coming out at such a young age, it can be hard. You don’t know if you are going to be accepted. He didn’t know if I was going to accept him,” Camika Shelby said. “And when you have a kid who is already depressed and going through a lot emotionally, for you to call him names that you shouldn’t call him or say stuff to him, it sometimes has a worse effect than it would on a child who is not struggling with depression.”

Data from the 2017 Youth Risk Behavior Survey showed that students who identify as LGBTQ are at a significantly higher risk of being bullied. It found that more LGBTQ students (10%) than heterosexual students (6.1%) reported not going to school because of safety concerns.

Data from the 2017 National School Climate Survey also showed that for the first time in a decade, victimization of LGBTQ youth is not decreasing at rates seen in the past. For transgender and gender nonconforming youth specifically, it has gotten worse.

Huntsville City Schools said it never received any complaints about Nigel’s bullying or harassment, but will be investigating the matter further.

“The school system will use this information to evaluate its current supports for students who have been bullied and to make changes if appropriate,” said a Huntsville City Schools spokesman.

Huntsville City Schools Superintendent Christie Finley told the school board that the community should be doing more to teach children how to act toward one another. 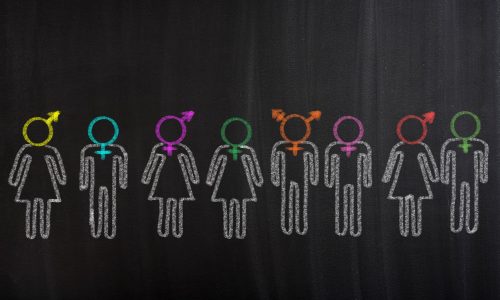 “It’s clear to me that the simple word of the ‘golden rule’ has become difficult for many to understand and to practice,” Finley said. “It is time as a society to value, respect and uplift one another.”

Shelby said she hopes her son’s death can bring attention to the harmful effects bullying can have and encourage young people to be more tolerant.

Nigel’s death has quickly been brought to the attention of millions around the world, as celebrities such as Ariana Grande and Justin Bieber posted his story on their social media pages to show support.

“I don’t want him to be remembered as a kid who was bullied for being gay and who took his own life,” Shelby said. “He was so much more than that. He was sunshine.”