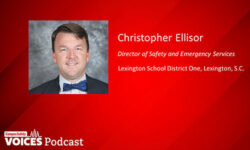 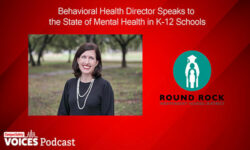 Dr. Amy Grosso shares her observations of the pandemic’s effects on student and teacher mental health and what her district is doing to address concerns. 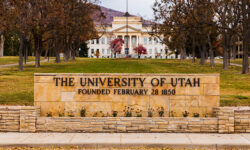