A 16-year-old’s suicide in January has raised questions for both school administrators and law enforcement officials on how to handle possible child pornography crimes involving young students.

The parents of Corey Walgren have sued his school for the way it handled the discovery of a sex video between the teen and a female classmate, reports CNN.

Back in January, Walgren was called into the dean’s office at Naperville North High School to discuss the sex video. Two hours later, Walgren jumped to his death from the top of a five-story parking garage.

Maureen and Doug Walgren have alleged the school traumatized their son by warning him that he could be charged and forced to register as a sex offender for the video. They are seeking $5 million in damages.

“They scared the hell out of the kid, and that’s what drove Corey to kill himself,” says Terry Ekl, the Walgren’s attorney.

Knowledge of the video came after the female classmate who was having sex with Walgren in the video filed a complaint to the school. She had learned about the existence of the video the same day Walgren committed suicide. She says Walgren made the video without her permission. 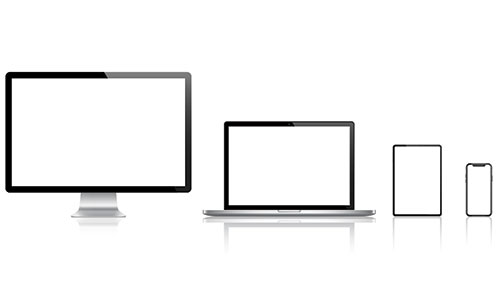 Walgren showed the video to four friends but did not redistribute it. Neither student was visible, but the video’s audio could be heard.

When Walgren was called to Dean Steve Madden’s office, a Naperville police officer assigned to the school was also there.

The video was hidden in an app disguised as a calculator. Walgren opened it for Officer Brett Heun, revealing the recording and other photos of partially nude girls.

School officials say Walgren had never been in trouble before and that he left the office calmly after the conversation. He was told to wait for his mother but left before she arrived and killed himself shortly after.

The Walgren’s lawsuit alleges that Corey was in police custody while being questioned and was not told he had the right to remain silent. However, police say it was the school dean who initiated the questioning, not Officer Heun.

The question posed to school officials, according to the Associated Press, is whether or not they should wait until parents are present to question students regarding cell phone searches for illegal photos or videos or if they have the right to investigate potential child pornography crimes within their school without parental presence.

Although Walgren was interviewed for approximately 20 minutes before his parents were called, an internal police investigation determined the resource officer properly handled the situation. He was cleared of any wrongdoing in July.

While there are several schools of thought regarding best practices for responding to the findings of illicit images, the majority agrees that a student’s cell phone should be immediately seized and police should be contacted, says the Associated Press.

Guidelines from the Illinois Association of School Boards say it is a crime to not report explicit images of children.

The family’s attorney maintains that their son’s video is not child pornography since no images of sex acts were visible. According to Illinois law, a visual element is required for something to be considered child pornography.

In 2015, Illinois passed a law, geared towards the phenomenon of sexting, that allows courts to sentence minors to supervision and community service versus prison time and being forced to register as a sex offender. 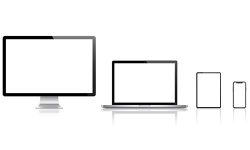