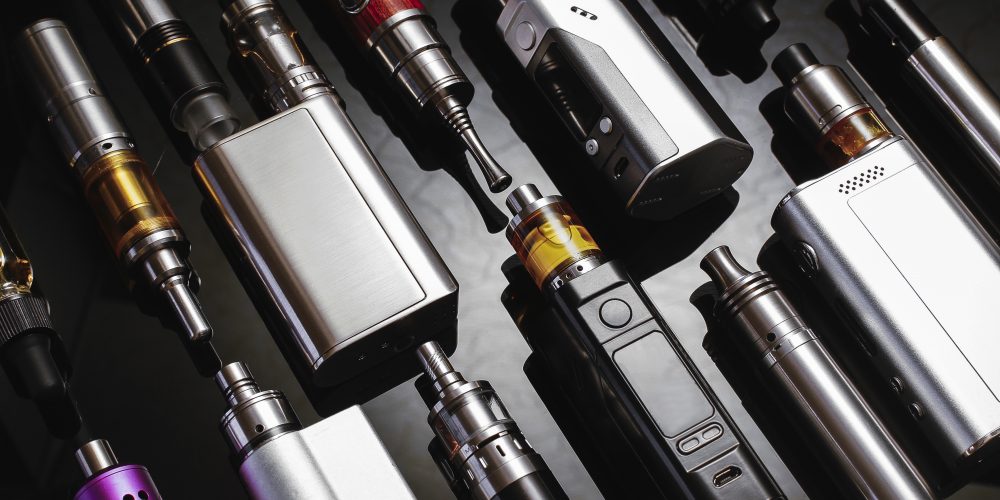 In a new study from the University of Texas at San Antonio (UTSA), professor Dylan Jackson exposes the connection between vaping and delinquency among young students in the U.S.

Drawing from a nationally representative sample of eighth and tenth graders in 2017, Jackson found that those who vaped were at an elevated risk of engaging in criminal activities such as violence or theft, reports UTSA.

He found that teens who use vape products to smoke marijuana were at an even higher risk of violence or property offenses than teens who smoke the drug without vape products.

Jackson believes that more teens are getting away with smoking weed through vape products because often these products aren’t noticed by authority figures, decreasing the users’ chances of apprehension or detection. He argues that this emboldens teens and leads them to other delinquent behaviors.

He breaks down these behaviors into four categories of delinquency:

According to the Center for Disease Control and Prevention (CDC), close to 4.9 million middle and high school students used a form of tobacco product in 2018 compared to the 3.6 million in 2017.

In addition, the number of high school students using e-cigarettes increased by more than 75% between 2017 and 2018. A recent report from the U.S. Surgeon General called vaping the next epidemic among U.S. high schoolers. 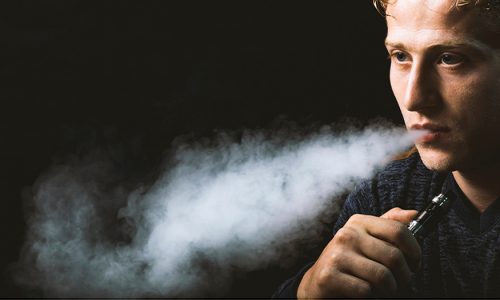 Jackson said that more teens could be vaping because manufacturers promote the products as a safer or “healthier” option than traditional cigarettes or other nicotine products.

“Our hope is that this research will lead to the recognition among policymakers, practitioners, and parents that the growing trend of adolescent vaping is not simply ‘unhealthy” – or worse, an innocuous pastime – but that it may, in fact, be a red flag or an early marker of risk pertaining to violence, property offending, and other acts of misconduct,” the study said.

U.S. Senators Mitch McConnell and Tim Kaine have also introduced a bipartisan bill to raise the federal smoking age to 21, including the use of e-cigarettes.

One response to “UTSA Study: Vaping Linked to Adolescent Delinquency”