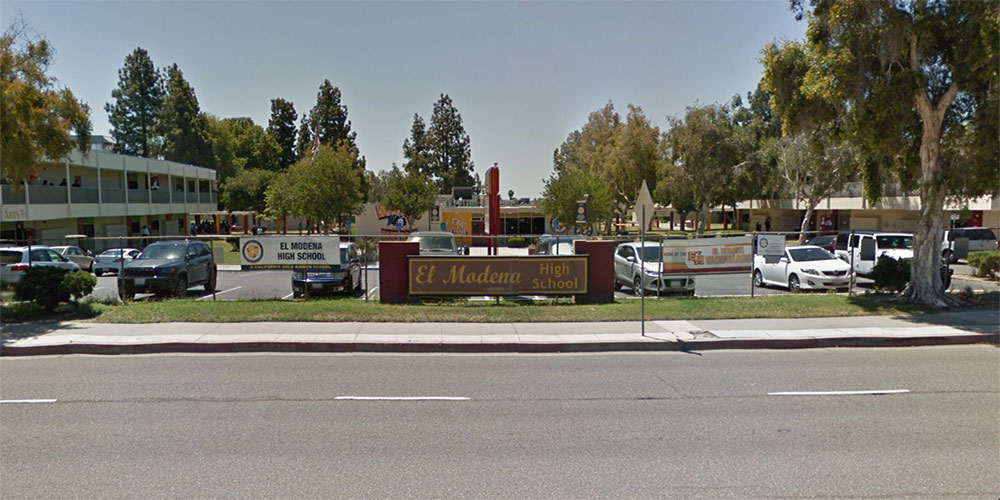 An Orange County high school student with autism died Monday from injuries sustained after crashing a golf cart on campus.

Emergency responders were immediately called and arrived in about four minutes, according to the district. Orange Police Sergeant Phil McMullin said on-scene officers took statements from witnesses. They do not suspect any criminal circumstances at this point, he said. 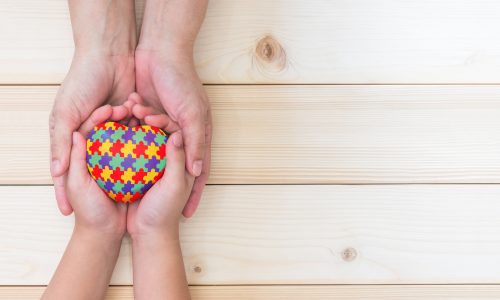 Superintendent Gunn Marie Hansen said Perez was being supervised by a one-to-one aide who attempted to stop him from operating the golf cart. However, an attorney for the family says they have been given conflicting accounts of the incident.

At first, the family was reportedly told the teen got away from his teachers, got inside the golf cart and accelerated into a brick wall. They were later told he was inside the golf cart with a supervisor who then got out of the cart and left Perez unsupervised with the key in the ignition.

“Under either scenario, it’s unacceptable,” said Robert Glassman, the family’s attorney. “He was on the severe end of the autism spectrum, everyone knew that — the school knew that — and that’s why it is completely unacceptable that they left him unattended where he would be in a position to do this kind of thing.”

The family is demanding answers as to how the incident happened and plan to file a wrongful death suit, according to NBC Los Angeles.

“If (the school) can’t handle a special needs program, then why have it?” asked family member Ricardo Sanchez.

The school is working with law enforcement to determine how the accident happened, according to a letter from the school. School psychologists have been made available on campus.