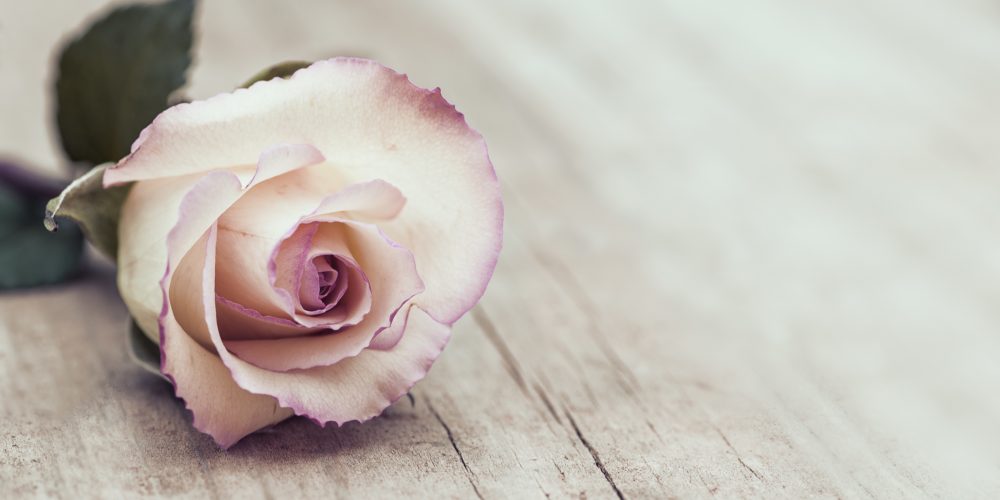 Survivor’s guilt is something people experience when they’ve survived a life-threatening situation.

Just a little over a year after the tragedy that took the lives of 14 students and three teachers, the shooting has brought on national debates over gun violence and school security.

Aiello had been close friends with one of the shooting victims, Meadow Pollack and her parents say their daughter had been living with survivor’s guilt, long after her graduation.

They also say she had been recently diagnosed with post-traumatic stress disorder.

According to Psychology Today, survivor’s guilt is something people experience when they’ve survived a life-threatening situation.

Nancy Sherman, PhD, describes it as an endless loop of “counterfactual thoughts that you could have or should have done otherwise, though in fact, you did nothing wrong.”

The symptoms of survivor’s guilt vary, but some possible signs include:

Some coping mechanisms for survivor’s guilt include:

“The death of Sydney Aiello is tragic, shocking and heartbreaking, and surely at least in significant part the result of the ripple effect of the MSD shooting,” the Pollack family said in a statement.

Jeremy Richman, the father of Avielle Richman, one of the 20 first-grade students killed in 2012 in Newtown, Conn., was found dead at Edmond Town Hall early Monday morning, reports the Hartford Courant.

Richman, 49, was found by an electrician in the Main Street building at 7 a.m., police said.

Before his death, Richman was leading the charge on mental health issues after the school shooting and started the Avielle Foundation, which is dedicated to pushing for ‘brain science’ research.

The foundation aims to discover the reasons why individuals choose to murder.

“This is a heartbreaking event for the Richman family and the Newtown Community as a whole. The police department’s prayers are with the Richman family right now, and we ask that the family be given privacy in this most difficult time,” said Lt. Aaron Bahamonde, a spokesman for Newtown Police.

This month, Richman hosted an event at Edmond Town Hall with researcher Brené Brown, focusing on vulnerability and courage. Several Sandy Hook families were in attendance.

Neil Heslin, whose six-year-old son was also a victim said Richman “was a brokenhearted person, as we all are,” adding that the grief never goes away.

“I’m not suicidal, but I can definitely see how some people would be that way with the traumatic loss,” he said. “I know Jeremy struggled.”

Senator Richard Blumenthal said Richman’s loss shows how the pain of a tragedy like the Sandy Hook shooting can continue long afterward.

After the deaths of Richman and the Stoneman Douglas shooting survivors, there have been immediate calls for increased mental health resources for those impacted by school shootings.

The National Suicide Prevention Lifeline has recommendations for disaster survivors. Here’s what they say:

Here’s what we can do to help others:

Here are some more resources for disaster survivors: