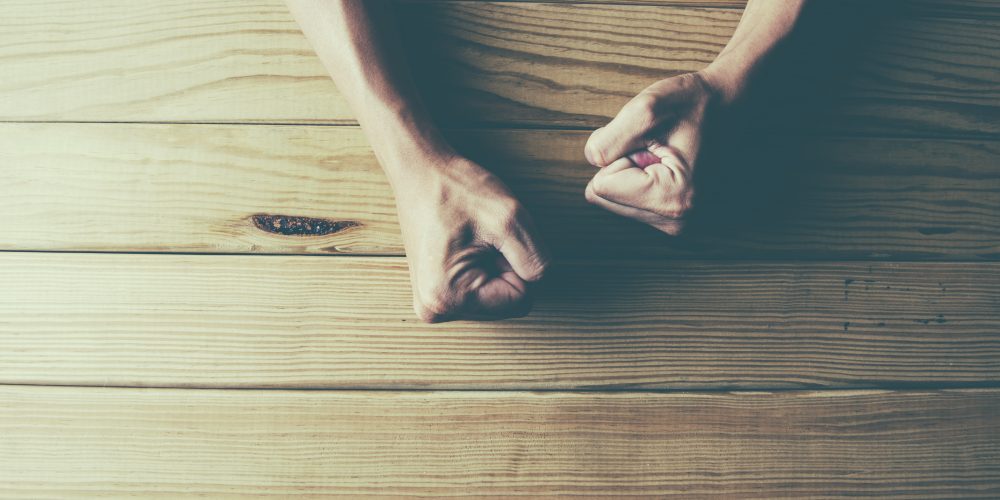 The student was angry at classmates for making fun of him for being transgender.

One of the students involved in the STEM School Highlands Ranch shooting last month divulged that he was targeting students who bullied him for his gender identity.

Police interviews show that the 16-year-old shooter led the attack with the help of an 18-year-old classmate, reports ABC News. The leader of the shooting told police that he wanted revenge on students who mocked him.

He told police that they would call him disgusting and refer to him as “she,” despite him being in transition and identifying as male. 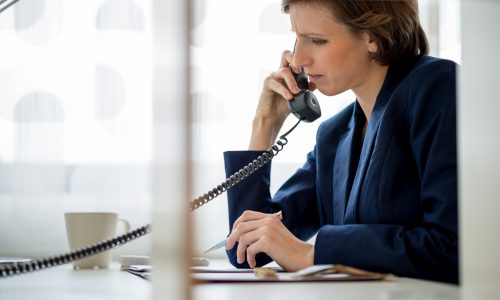 “He wanted the kids at the school to experience bad things, have to suffer from trauma like he had had to in his life,” the document said. “He wanted everyone in that school to suffer and realize that the world is a bad place.”

Interviews revealed that on May 6, the day before the shooting, the 16-year-old sent the second suspected shooter a Snapchat message telling him not to go to school the next day because he wanted to get revenge “on a lot of people.”

The 18-year-old told police that he had planned on stopping his classmate from fulfilling the shooting but “couldn’t articulate how or why he never told an adult.”

On May 7, the students left school grounds during lunch and the 16-year-old told police that he threatened his classmate with an ax to help him open his family’s gun safe.

They returned to school soon after and opened fire.

The students’ accounts of the shooting differ, police said, with differences including who had which guns, who shot first and where they kept the guns. Several STEM School students rushed the shooter and attempted to take his gun. Eighteen-year old Kendrick Castillo was killed, and eight others were injured.

Both suspects are facing 48 charges, including murder, attempted murder and gun charges.