The Dixon High School SRO is being praised for his quick response to the school shooting.

May 16, 2018 Robin Hattersley-Gray Jump to Comments 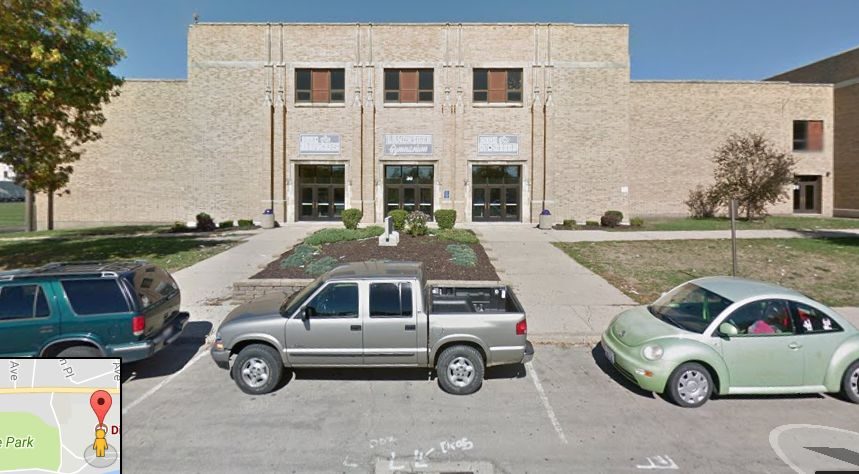 May 17 UPDATE: The suspected gunman was a current student at Dixon High School although he had not attended classes for several months. It was previously reported that he had been expelled. Shortly before the shooting, the suspect was found guilty of possession of less than 10 grams of marijuana and fined $120, reports saukvalley.com.  His mother said he had been “sad for a long time.”

A 19-year-old male opened fire at his former Dixon, Ill., high school Wednesday morning before he was shot in the shoulder by a school resource officer (SRO).

After firing several shots, the suspect fled the building. As he was doing so, he fired several shots at SRO Mark Dallas, who was in pursuit. The officer then returned fire, striking Milby in the shoulder. He was then taken into custody by police and treated for his injuries, which were non-life-threatening. No one else was injured during the ordeal.

Authorities say that Milby acted alone. All schools in the area, including Dixon High School, were locked down.

Police Chief Steven Howell praised Dallas for his quick response to the shooting.

“I could not be more proud of the police officer and the way he responded to the situation,” Howell told USA Today. “With shots ringing out through the hallways of the school, he charged toward the suspect and confronted him head on. Because of his heroic action, countless lives were saved.”

The SRO is now on paid administrative leave, in accordance with police policy after an officer-involved shooting.

Howell also said that recent active shooter drills at the school helped prepare students and staff, who barricaded doors and took cover during the incident.

No classes will be held Thursday, but staff will report to work.

The suspect’s mother, who coincidentally grew up with Dallas, said her son was ostracized at school and left to finish his credits outside of class, reports ABC7Chicago. She said she is grateful that her son wasn’t killed by the SRO.