The school resource officer exchanged gunfire with the student shooter after he shot two other students, one fatally. 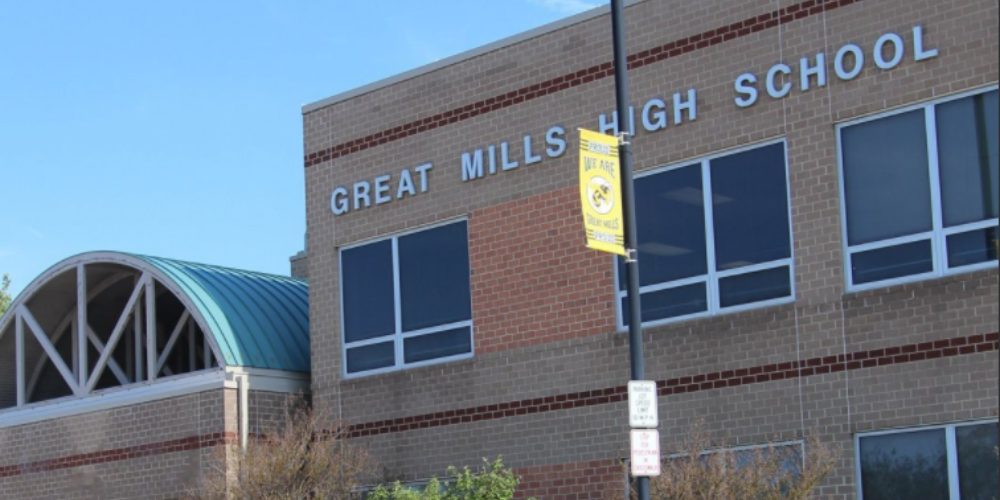 A Maryland high school was placed on lockdown Tuesday morning after a student shot and injured two people.

Sixteen-year-old Jaelynn Willey was shot and later died from her injuries after being taken off life support Thursday evening. The other victim, 14-year-old Desmond Barnes, was shot in the thigh but was discharged from MedStar St. Mary’s Hospital on Wednesday.

Detectives have confirmed that Willey and Rollins had been in a relationship but had recently broken up.

A police investigation determined Rollins died from a self-inflicted gunshot wound and the shot fired by Gaskill hit Rollins’ weapon.

“He responded exactly as we train our personnel to respond,” Cameron said, noting that the agency’s training has shifted from a team approach to a single officer acting to stop a threat.

According to The Washington Post, this isn’t this first time Gaskill has successfully defused an armed suspect. In July 2016, Gaskill responded to a call in which a man confronted him on a porch with a pistol. Gaskill could be heard telling the man to put down the gun in footage recorded by his body camera. The man refused at first but eventually complied and was arrested.

Eleventh-grader Tyriq Wheeler told Fox 29 News he was talking to his gym teacher when he heard a gunshot and went to hide in a nearby classroom.

“We got in the classroom, they locked the door, and as we were sitting in the classroom, everybody was trying to remain calm,” Wheel recalled. “But it was kind of hard because of what we just heard. And that’s when the police officers came in there, made sure nobody else had a weapon. And they were checking every single room until we got in the cafeteria.”

Many students praised their teachers, saying they knew exactly what to do and kept everyone calm.

Parent Fred Lancast said he was impressed by the response of local law enforcement.

“From the time of my text, from the time he started at about 8:06, the police were there very quickly. He said they had come in armed and looking for an active shooter. So the response from our local sheriff’s department and state police was excellent,” he said.

Students were eventually bussed to nearby Leonardtown High School to be reunited with their parents. The school will remain closed through the remainder of the week and is also closed next week for spring break.