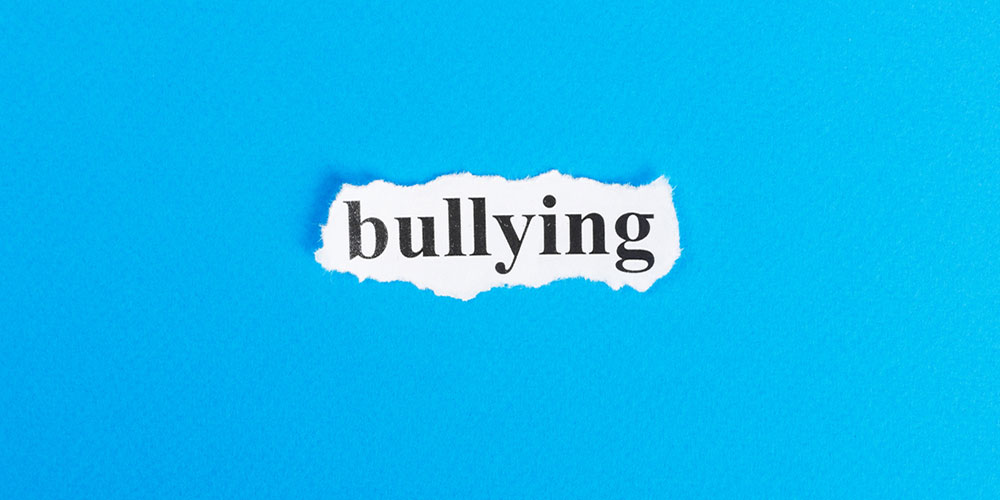 The mother of a 10-year-old girl who died two days after a fight with a classmate said she complained to the school multiple times about her daughter being bullied.

“I’m very upset with the school system, starting out, only because of the fact that I’ve been complaining about the person that she fought numerous times to them,” she said. “That’s what really breaks me down and makes me question to myself why nothing was never done up until now with this happening. I’m thinking they got it handled, and they failed me.”

Raniya died on March 27, two days after school officials say she and another student were involved in a fight inside their fifth-grade classroom.

“(The other child) was bothering ‘Niya all day, I guess wanting to fight her,” Wright said she was told about the fight. “They were in the class and the girl came up from behind her and was hitting her in the head, and she pushed her or rammed her head into the bookshelf.”

The school nurse called Wright to tell her Raniya had been in a fight and was complaining about dizziness and a headache.

Raniya later became unconscious and was taken to the Colleton Medical Center before being flown to the Medical University of South Carolina where she died.

Wright said she did not immediately receive a call from the Walterboro school about her daughter being taken to the hospital.

Wright also said her daughter had previously complained about being bullied by the other student involved in the fight for at least a year and that her daughter had been trying to avoid school. Wright called the school about the alleged bullying but said she received discouraging responses from officials.

“I’d normally call and talk to her teacher about it, and she’ll say, ‘Well, Raniya never said anything to me about it.’ And I’m saying, ‘Well, I’m letting you know she comes home to me about it every day,’ and I’m leaving it in her hands to do something about it,” Wright recalled. “So when Raniya gets home I’m like, ‘Well, did she talk to you, did you talk to her about what happened? Is she holding a parent conference? Is she supposed to call me?’ She said ‘No, momma, nothing.'”

The other student involved has been suspended indefinitely and investigators said it could take weeks to determine if anyone will face charges.

Wright said she is frustrated because police and school officials have not revealed any details about the ongoing investigation.

“My frustration is really towards the school system because I sent my child to school feeling like she can be protected while she’s not in my care anymore.”