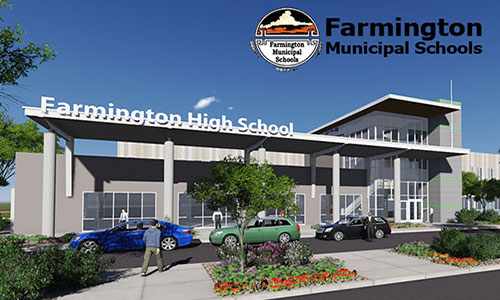 The school intercom system is at the heart of every school day — used for morning announcements, reading the lunch menu, paging, playing tones to signal the start and end of the class period, and even for announcing the beginning of the much-anticipated summer break.

That romantic notion of the intercom system only being used to convey positive messages has been abruptly changed by the realities of today — threats to the physical safety of our children while at school.

Every school system wants to keep children and staff safe from threats and to eliminate weaknesses that surface when assessing vulnerabilities. One such vulnerability was discovered by Ben McGaha, communications specialist with the Farmington, N.M., police department.

Ben advocates equipping every teacher and staff member with a handheld radio. This enables them to communicate not only with one another in the school but also with the district and emergency dispatch center. 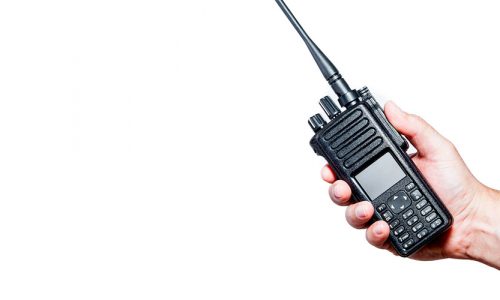 The importance of these handhelds became very apparent during the Aztec, N.M., school shooting incident in Dec. 2017.  The school’s custodian used his handheld radio to inform administrators of the intrusion and then used the school intercom to relay important emergency messages to the school campus.

As Ben studied the situation in Aztec, he came up with an idea to connect handheld radios directly to the school intercom system — something that had not been done before — to increase the speed of communication and thus action to be taken. This would also eliminate the single point of access vulnerability.

Connecting the handhelds to the intercom would allow for immediate and direct messaging to the school campus.

Ben searched for and found a device — the “Radio-to-Intercom Bridge” from the American manufacturing company Ritron, Inc.

Ben connected the interface device to the intercom in the Farmington, N.M., school system. When radios programmed to the device’s frequency request access to the intercom via a passcode keyed in from the radio, the device prioritizes the radio transmission by overriding what may be playing on the intercom. Voice messages from selected trained school administrators as well as emergency personnel may now be transmitted over the intercom.

“Connecting these systems is a dream come true for me,” Ben stated.

Ben’s idea to connect this device has alleviated the school system’s fears on how they might overcome the vulnerability that the single point of access to the intercom presented. 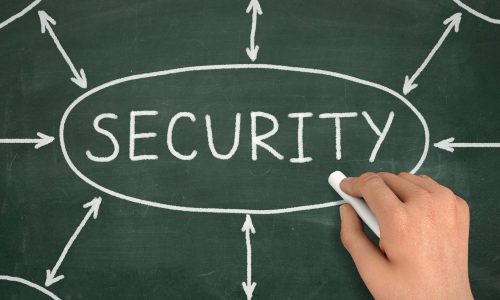 In cooperating with local public emergency services, the school administrators have received training and use the system regularly to ensure familiarity if an emergency situation should arise.

Ben would like to see the Radio-to-Intercom Bridge used in all school systems to increase the level of safety in the school environment.

Connecting an existing handheld radio network to the current intercom system adds new levels of capability while preserving the investment in both systems.

Based on the innovative use of the existing radios connected through the Rado-to-Intercom Bridge, the school system has increased the ability to protect our children and alleviated fears that the intercom system could be compromised.

The Farmington school system now has a high level of confidence that they’ll be able to communicate quickly and that swift action will be taken in the case of emergency.

Marty Bird is a Marketing Communications Manager at Ritron, Inc. 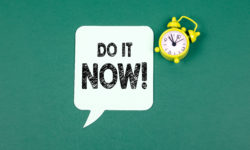