Although active shooter events are rare, we never know when or where the next one will happen, which should focus our attention on preparation. 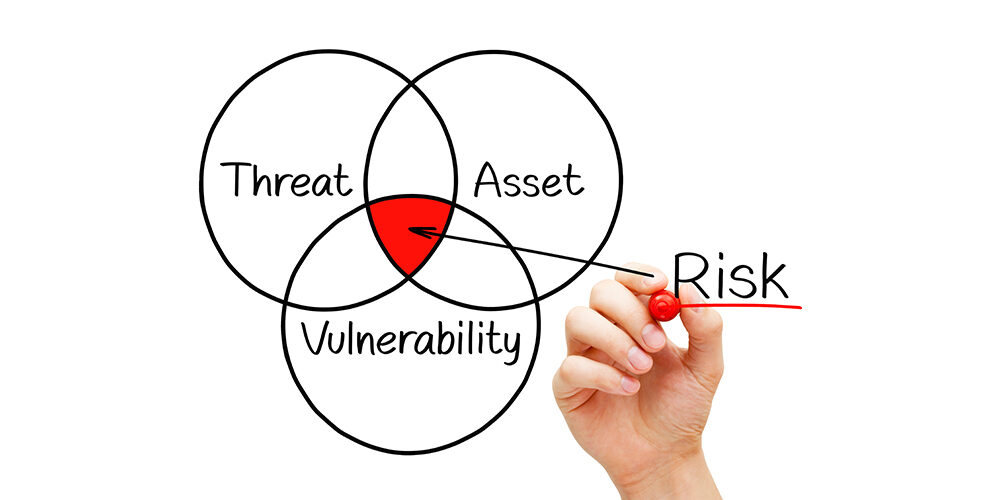 In many cases such as the terrible mass murder event last month at Oxford High School, when we look back in the investigation phase, we see a cascading series of events that led to tragedy. In this case, like with the Parkland High School shooting, we see an abundance of missteps that were taken by varying individuals.

The parents have been charged criminally, and prosecutors have asserted that they had a responsibility in the events that led to the deaths of four students and the serious injuries of seven others. The prosecutors are also considering charging some school officials for their actions or inactions in the series of events that led to the deaths and injuries at Oxford High. 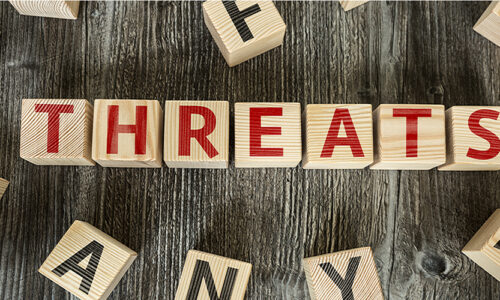 As a person who teaches police officers and trains school personnel on safety and security issues, I find this lack of proper response on all parts is not uncommon. The difference is simply that these places have not had an active shooter rage through their hallways. If they had, they would likely suffer similar or worse consequences.

My point here is not to point fingers or place blame. My goal with this piece is to sound the alarm, again, that we must all plan and prepare seriously to respond to violence because the next horrific school shooting is only weeks, days, or moments away.

What I often hear from school officials is the most dangerous thing we can ever say: “It will never happen here.”

While the statistics are clear that most schools will never be victimized by an active shooter, there are between 10 and 20 active shooter events in the United States each year; however, 2021 has been an exception because we have had a higher number of these incidents than in previous years. When we see that there are about 100,000 schools in the U.S. and 10 to 20 shooting events, the chance of being involved in any individual school is extremely low. But… a question I ask at every event where I teach Active Shooter Response is, “When and where will the next school shooting take place?”

I have been teaching this topic for 15 years and not one time has anyone raised their hand to tell me when and where the next shooting would erupt. They cannot because no know knows where that will happen. With that caveat, the real odds of being involved in a school shooting are revealed as such: It either happens at your school or it doesn’t — it’s really a 50/50 chance. That changes the equation and should focus our attention on our preparation.

In a recent article, I wrote about the effects of the COVID-19 pandemic on young people and adults. I posited that we are all experiencing a form of post-traumatic stress disorder (PTSD) from the lockdowns and the concerns about getting sick and potentially dying as well as the concerns some people have about the vaccines and their effects. All of this has had a grinding effect on us mentally — our kids included. My concern, and the reason for the article, was to sound an alarm that as we come out of the pandemic, there will be a potential for violence from people who might not have been a threat before the pandemic. 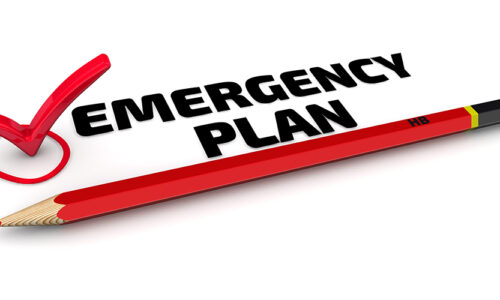 The increased number of shootings in schools in 2021, reported to be about forty-eight incidents so far, clearly points to that reality and backs up my concern. The active shooter event in Michigan has put a fine point on the warning and will hopefully act as an eye-opener. The time to prepare is NOW.

While it is great to sound a warning and call attention to a problem, what exactly can schools, parents, and the police do to prevent the next attack?

The simple answer is there is a lot we can do. The problem is that too many police agencies, schools, and parents fall back on the aforementioned most dangerous thing we can ever say: It will never happen here. Unfortunately, the truth is, it might happen “here” and we have to be ready. That is a responsibility we all have as a society.

Here are some things we need to do to prevent the next attack:

All of these things are a good start and will help you make your school safer, but the key is the all-hazards threat assessment. These assessments will help your school determine its strengths and weaknesses so it can create a road map for change. These can include policy, procedures, and protocols, as well as budgeting for equipment and training.

Joseph Pangaro is a retired police lieutenant from Ocean Township, N.J. and the former director of school safety and security for a large school district in New Jersey. He is a Certified Public Manager (CPM) and the owner and CEO of True Security Design. He can be reached at [email protected].