The Alabama Dept. of Ed. and Dept. of Public Health announced the new program that will train staff on how to use the medication. 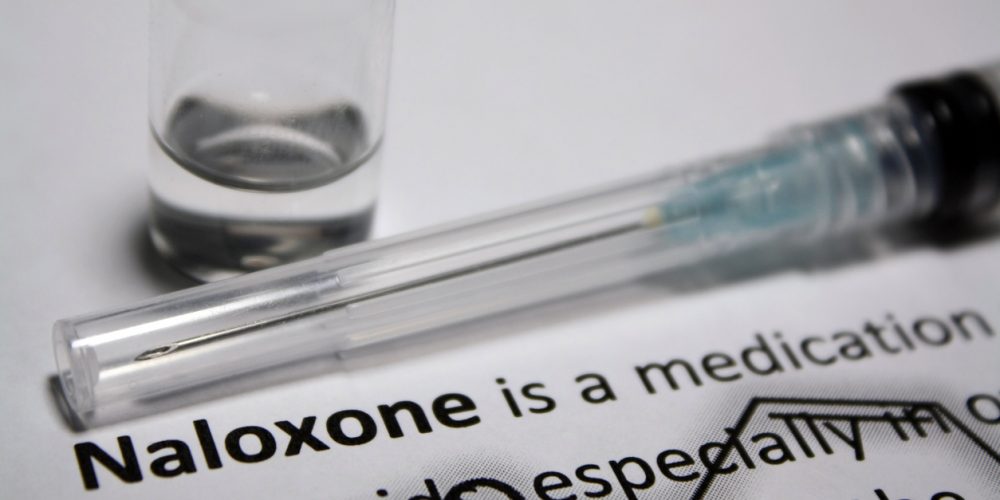 Naloxone - Opioid antagonist that reverses the depression of the central nervous system and respiratory system caused by opioids.

A new drug, Naloxone, that can reverse the effects of opioids, is now available in public Alabama high schools. 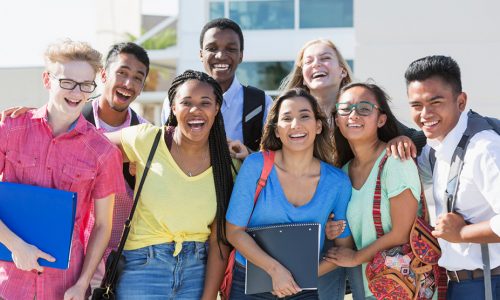 The drug is applied through an auto-injector, quickly entering the bloodstream and reversing the effects of an opioid overdose.

According to the National Institute of Drug Abuse, Naloxone can quickly restore respiration to a person whose breathing has slowed or stopped. The drug binds to opioid receptors and can block the effects.

As a part of the program, training will be given to administrators, coaches and other staff members on how to properly use the medication.

“The superintendents have been asking for this for several years as have the school nurses,” said Jennifer Ventress, ALSDE Nurse Administrator. “We first had to be able to secure the drug.”

The drug is only given to people who have become unconscious from an opioid overdose. Ventress says the auto-injector prevents error in dosage and gives verbal instruction of where and when to apply it.

After the medicine is provided, the receiver will be brought to the emergency room.

“If we can save one life, then I think it’s going to be worth it,” said Alabama Attorney General Steve Marshall, who has been vocal about the epidemic crisis says.

Marshall was hesitant about the program at first, fearing it would encourage teens to use drugs, reports WAAY 31.

After speaking to a doctor about the life-saving benefits of Naloxone, Marshall changed his mind. 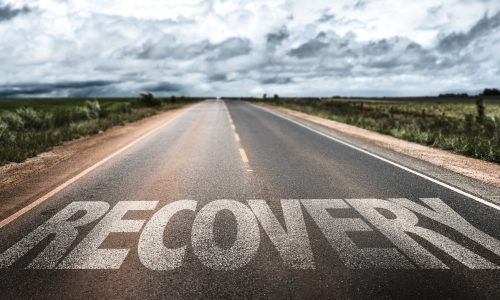 Ventress says the state wants the program to make its way into public middle schools as well, which will be expensive. The high school program was covered by grant funding.

The medicine can be administered to schools after it has completed the necessary training.

According to Ventress, five systems in the state completed training and will be receiving the drug within the next few days.

“Whether it’s an accidental overdose, or they just took a little too much, or it’s an intentional overdose; this can save lives,” she said.