The nurse suffered a brain bleed after the assault, providing a “wake-up” call for tighter security measures at the hospital. 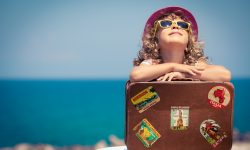 Learn more about the important, can’t miss sessions coming to each conference city. 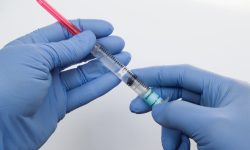 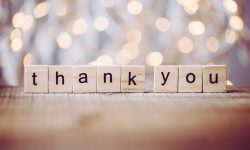