The victim, who is now 21, alleges the sexual abuse started when she was 15-years-old and lasted three years. 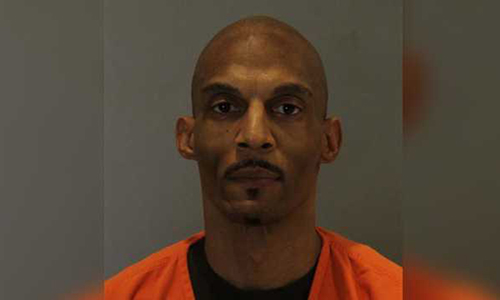 OMAHA, Neb. — A former security guard for Omaha Public Schools (OPS) is being held without bail after being charged with two counts of felony first-degree sexual assault of a child.

Ronald Powell, 52, was arrested Monday after a woman told officers that he sexually assaulted her while he was a security guard at Omaha North High School, according to court documents.

The woman, who is now 21 and attending college in another state, came forward in Dec. 2019 and led investigators to evidence of the encounters in Dec. 2020, reports WOWT.

The woman said the abuse went on for three years, starting when she was just 15-years-old. She told authorities that a relationship started in Oct. 2015 when Powell kissed her in an administrator’s office after school. The next day, she said he kissed her on the third floor after school.

The woman said the two continued to meet after school in a third-floor book closet that was only accessible by staff members who had a key. There, she alleges Powell performed oral sex on her and then forced her to have intercourse while they lay on sweatshirts on the floor.

After she turned 16, Powell allegedly reserved hotel rooms for them to meet, telling the girl she was a “grown woman now” and deserved better than a closet. Court documents say Powell impregnated her in April 2017 and took her to Planned Parenthood for an abortion. He allegedly pretended to be her father so he could obtain an abortion pill — something that was later substantiated by medical records.

The woman told investigators that she stayed silent about the relationship until she was in college because “she felt responsible for protecting Powell and she felt she was in a legitimate health relationship that she was committed to.” She said she later realized the assaults robbed her of her high school experience and still affected her, and that she wanted to make sure it didn’t happen to anyone else.

On Thursday, Omaha Police said detectives spoke to multiple witnesses who were able to corroborate the woman’s statements, according to Omaha World-Herald. Detectives said they have reason to believe other females may have been assaulted by Powell and that anyone can report sexual assault, regardless of how long ago the incident occurred.

Powell was first hired by OPS as an assistant basketball coach in Dec. 2014 and then as a full-time security guard in March 2015. In Aug. 2016, he was fired after taking a photo with students and giving his number to two female students. A detective contacted the female students who said Powell’s advances were unwanted. 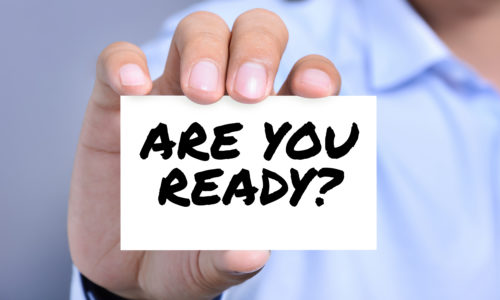 “It was the culmination of repeated violations of district policy and expectations for security officers in OPS,” OPS officials told police of Powell’s firing. “Previous discipline included poor judgment — he would attempt to counsel students who were having personal problems, which is not within the scope of his job description.”

After he was fired by OPS, the Archdiocese of Omaha confirmed Powell worked as a coach at Gross Catholic from 2017 to 2019. Police said he also worked as a volunteer girls basketball coach at Omaha Bryan High School “as late as January 2020.” Powell was let go from the unpaid coaching job after authorities informed Bryan employees about the case against him.

When Powell was interviewed by authorities in Jan. 2021, he said he never had inappropriate relationships with any students. According to court documents, he later admitted to having Facebook conversations with the victim but denied a sexual relationship.