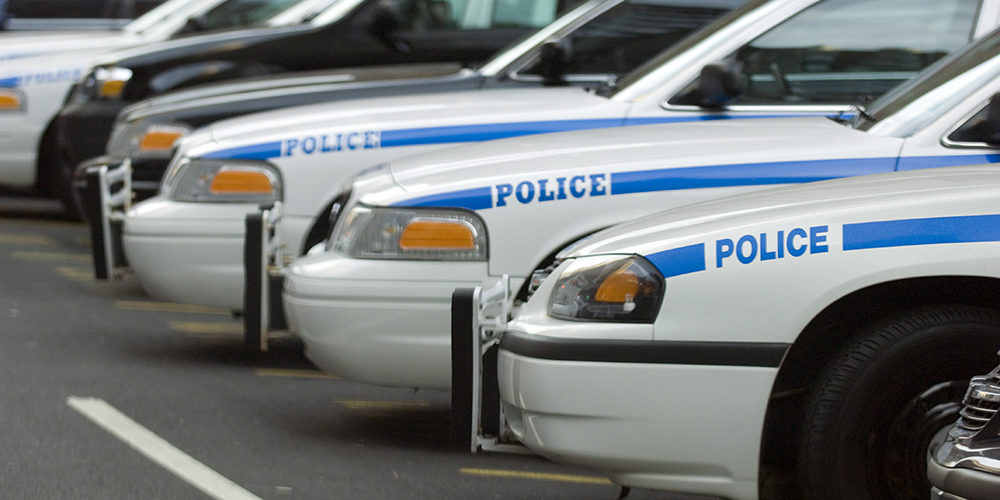 In response to demanded systemic change in city policing, de Blasio said he would cut NYPD’s $6 billion budget by $1 billion for fiscal year 2021 — $300 million of which was supposed to come from moving school safety agents from under the NYPD, Politico reports, citing a breakdown released by City Hall early last week.

However, budget documents released later in the week showed the 5,511 school safety agents will remain NYPD employees for the upcoming fiscal year and the budget for SROs will actually increase by 2% to $326 million. A spokesperson from the mayor’s office said de Blasio has repeatedly said the transition would be a multiyear process, according to Politico. 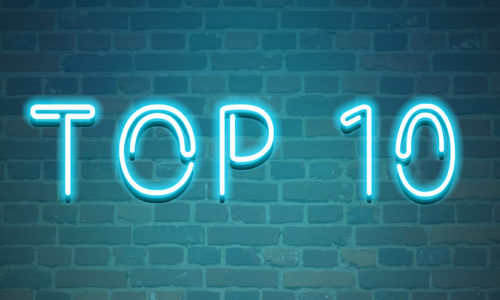 Nathaniel Syer, an education spokesperson, said although the agents will remain NYPD officers, they will now have to undergo additional training from the Department of Education, which will change how they do their jobs. The NYC school safety program is largely funded by the Education Department.

“This transition will involve a paradigm shift that welcomes [safety agents] with newly defined roles and training into school communities, and continues our de-escalation, implicit bias, and restorative justice work,” Styer wrote in a statement. “The transition will be assessed over the course of the first year to ensure the new system keeps students and staff safe. The full transition will take two years.”

A separate press release from the office of Council Speaker Corey Johnson said safety agents were supposed to come out of the NYPD this year, and the switch is expected to begin in November when the budget undergoes mid-year adjustments.

“We have a commitment from the de Blasio Administration that school safety would be moved out of the NYPD budget this fiscal year, and we will hold the mayor to his word,” Council spokesperson Jennifer Fermino said in a statement. “The administration’s response raises serious alarm bells about their commitment to this time frame. This is unacceptable.”

Across the country, in a 4-3 decision Tuesday, the Los Angeles Board of Education approved a 35% cut — or $25 million — to its school police department following calls to eliminate the department completely from student activists and community groups, including United Teachers Los Angeles, according to The LA Times.

The vote came after a 13-hour meeting that started with public comments. The week prior, the board rejected a proposal by board member Monica Garcia to reduce the police budget by 50% in the 2021-22 fiscal year, then 75% the next year and 90% the following year.

The money will go toward supporting Black student achievement, gang-reduction programs, investments in counselors and safety aids, and a task force that will study ways to reconfigure campus safety and policing.

In addition to the cuts, the board is also requesting that all of the department’s estimated 460 officers be taken off-campus and out of uniform until the district can look closer at the agency as a whole.

The reduction will lead to the loss of roughly 65 officers and the department’s overtime budget, and 39 vacant positions will go unfilled.  The vote also barred district schools from hiring LAPD, Sheriff deputies or private armed security for district events, reports Yahoo.com.

The day after the vote, L.A. School Police Chief Todd Chamberlain stepped down from his position. He was named chief in Nov. 2019 and was a 33-year veteran of the Los Angeles Police Department.