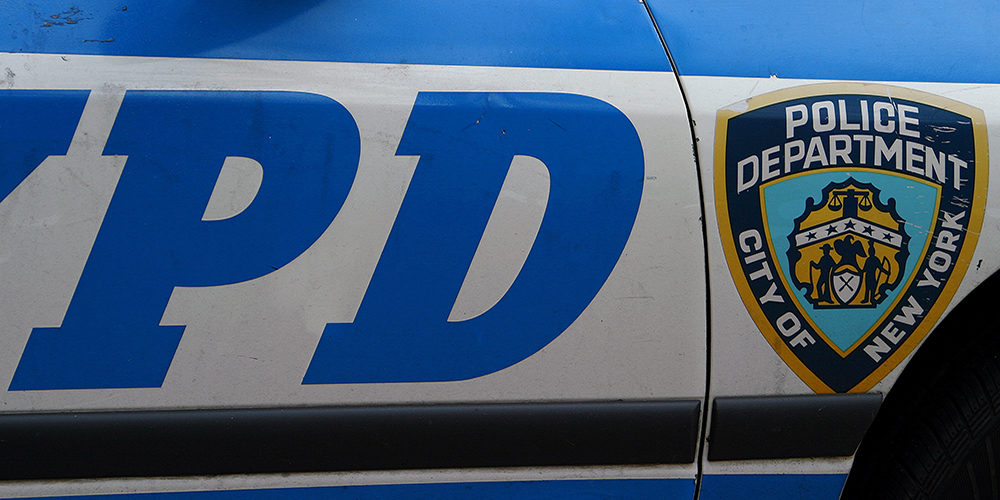 As thousands of protestors continue to demand significant changes in the roles of police officers in the United States, New York City Mayor Bill de Blasio said he will not remove NYPD officers from schools.

During a press conference Wednesday, de Blasio said he is not prepared to remove the schools’ 5,000 unarmed safety agents and 200 police officers and put the responsibility in the hands of the U.S. Department of Education — a move that has been demanded by some activists, according to Politico.

“I think we have to think about the fact that school safety as it’s currently configured has done a lot to reduce crime and violence in our schools and has been adopting a neighborhood policing approach,” he said. “I personally believe that the better approach is to continue what we have but improve it, reform it. Whatever we do, it has to start from a safety perspective first, but it can also come with a lot of transformation in terms of building relationships, hearing young people, hearing families differently and better.”

Greg Floyd, president of Teamsters Local 237, agreed, saying that giving the Education Department power over safety agents would be a “recipe for disaster,” reports The New York Post.

Before the NYPD took over and started hiring and employing school safety agents, the former Board of Education hired “school safety officers,” many of whom were eventually found to be unfit for their jobs, according to Floyd.

“I understand what’s going on in this country, however, you cannot have anarchy,” he said.

Success Academy founder Eva Moskowitz, whose charter schools are located in city-owned school buildings, favors giving the Education Department authority over safety agents, saying that “we should start with the presumption that our students are children in need of help, not criminals in need of policing.”

Also during Wednesday’s press conference, de Blasio announced a $10 million expansion of Cure Violence, a program that uses local residents to “interrupt” violence on city streets. He said activists “without badges, without guns” should play a bigger role in ensuring public safety as part of a “new approach to peace,” Politico reports.

“The truest solutions come from the grassroots,” he said. “Lives will be saved. Violence will be reduced.”

De Blasio’s wife, Chirlane McCray, who is black, leads a racial equity task force that is currently assessing what enforcement functions should be handled by police and what can be handed over to civilians, including in schools.

In many cities, activists are pushing not for police reforms — which they say have previously failed — but for significant police budget cuts and the reallocation of that money to social services, schools, and other uses, according to Bloomberg.

On Sunday, de Blasio said he would cut NYPD’s $6 billion budget by $1 billion for fiscal year 2021 and divert the funds into social programs within the city.