The district plans to place a trained police officer in each Noblesville school after a student opened fire inside a classroom, injuring two. 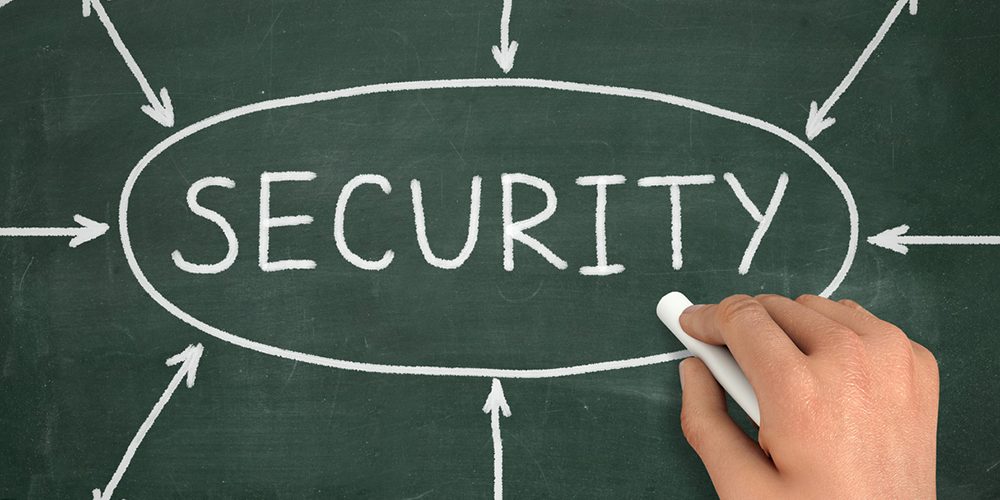 Noblesville Schools rolled out a number of safety enhancements that will be implemented following a school shooting that left two injured.

The Indiana school district said the security upgrades were in the works months before a student opened fire at Noblesville West Middle School, but that the event accelerated the safety changes, reports WTHR.

On May 25, 13-year-old student Ella Whistler was shot seven times by a classmate who asked to be excused from his science class and returned with two handguns. She remains in the hospital and has a long road to recovery, according to her family. 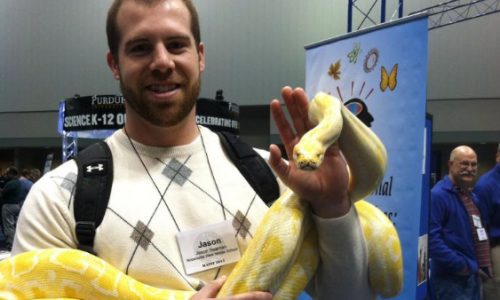 The other victim, 29-year-old teacher Jason Seaman, tackled the armed student and was shot three times. He has since been released from the hospital.

The student accused in the shooting is facing multiple charges and is due in court for his second hearing on June 25.

Tuesday’s school board meeting began with a standing ovation for Seaman and quickly moved into the security upgrade plan which the board had been discussing with parents and staff for several months.

At the top of the list was the placement of a trained police officer in every school in the district.

“We are so appreciative of the Noblesville Police Department for agreeing to share the additional school resource officers,” said Superintendent Dr. Beth Niedermeyer.

“We are pleased that we are able to address community concerns by eliminating portable classrooms and adding safety enhancements to our already comprehensive list of safety measures,” Niedermeyer said.

“I think having the kids feel valued, respected and that we recognize any warning signs early on for students, we can get the supports in place for them and help their families as well,” she said. “That all is involved when you think of safety for kids.”

While funding for many of the planned enhancements is already in place, Noblesville Schools is considering asking the community to support a referendum to provide additional funding for safety initiatives and teacher compensation, reports The Indy Channel.

The district will bring the formal plan and the price tag to the school board for approval. 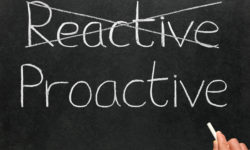