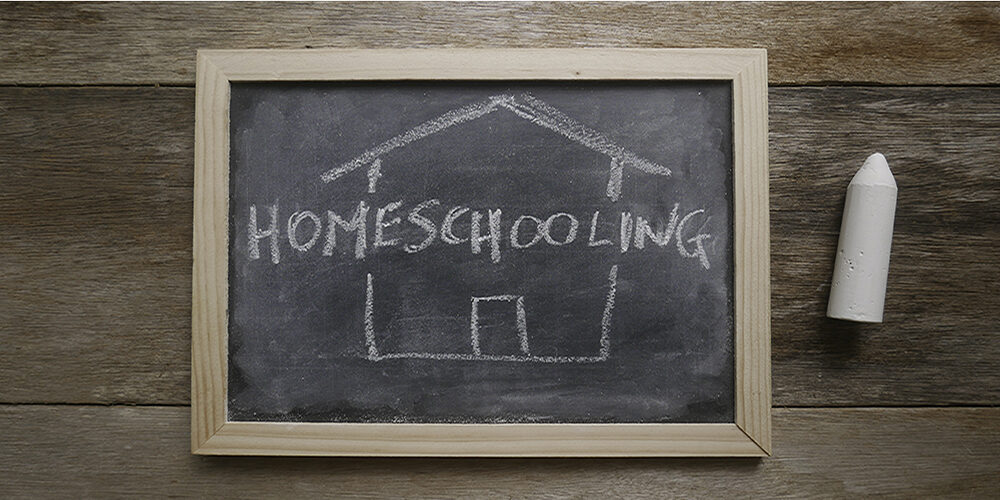 LEHIGH ACRES, Fla. — The mother of one of two teens accused of planning a school shooting at a Florida middle school says she plans to homeschool her son after parents started a petition calling on the suspects to be banned from attending public schools.

The change.org petition, which was started by a parent who has children in the Lee County School District, had more than 2,900 signatures as of Tuesday afternoon.

On Sept. 8, a substitute teacher at Harns Marsh Middle School turned in the 13- and 14-year-old boys after hearing a rumor in her classroom that there was going to be a school shooting. Authorities say the pair tried to recruit other students in the plot but they all declined.

The boys allegedly researched the 1999 Columbine mass shooting, tried to purchase weapons on the black market, and were trying to learn how to make pipe bombs. Officials found a map of the school marked with the locations of each interior security camera and other marked locations where the shootings would take place. The students have both been charged with conspiracy to commit a mass shooting.

Carrie Tuller, the mother of one of the boys, said in an interview with NewsNation that her son isn’t the type of child to carry out a school shooting.

“I feel like it was just talk — an attention kind of thing,” she said. “I see the concern. That is why I can say I’m grateful nothing did happen, because I get it.”

Detectives executed search warrants at the boys’ homes and found a gun and knives in their bedrooms. Christopher Tuller, the boy’s father, said the gun was a BB gun.

“He wouldn’t use them to hurt anyone,” the mother added. “They made it sound really bad.”

According to Lee Schools’ Code of Conduct for Students, the Superintendent may recommend expulsion of a student to the school board if there is a threat of violence. If a student is expelled, the student can continue learning at a private school, homeschool or a virtual school other than the Lee Virtual School and Florida Virtual School.

The Tullers’ son will remain in custody at Southwest Regional Juvenile Detention Center until his Sept. 27 court date.