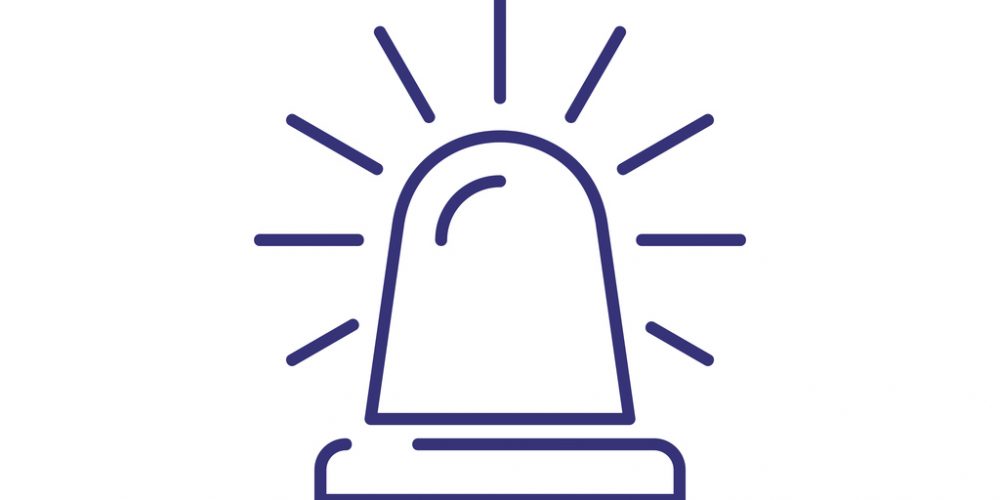 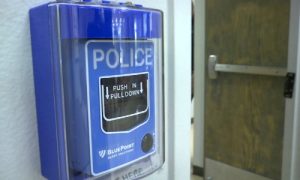 The school began the process by looking for a comprehensive “armed intruder alarm system” including shot detection sensors and a rapid emergency response system that would alert students, staff and law enforcement during active shooter and other emergencies on school grounds.

The active shooter detection system comprises sensors and software that detect, locate and alert to shots fired in a building. The sensors then trigger the BluePoint RERS, which immediately notifies first responders and building occupants of the exact location of the dangerous situation.

Alongside their commitment to academic excellence, the safety and security of students have always been the highest priority for Glen Lake schools, according to a press release.

Through the years, the school has added surveillance cameras, powered and programmable locks, card readers to control entry and monitor traffic, and signage that helps orient emergency personnel throughout the facility. The school also practices regular lockdown drills with staff and students under the guidance of Leelanau County Office of Emergency Management. 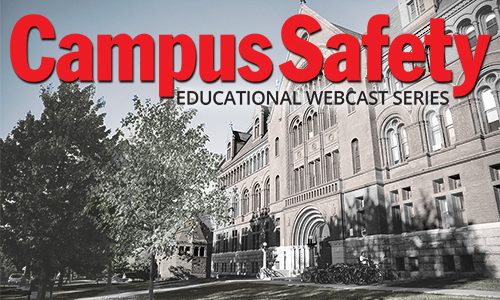 Related: Handling the Aftermath of an Active Shooter Event

“Putting this plan together was an extensive cooperative effort that includes Director of Facilities & Operations Doug Dowdy, Director of Administration and Instructional Technology Marcus Mead, my office, and the Glen Lake Board of Education,” says Sander Scott, superintendent of schools. “We are extremely thankful to the [board] for their foresight and wisdom to commit district funds for this project. Together, we listened to our constituents and community groups who collectively agreed that our community has an obligation to do everything we can to keep our students safe.”

Specified in the RFP was the school’s desire for shot detection sensors that could filter out false alerts by being able to discern the difference between a gunshot and a locker slamming, for example.

“We are extremely pleased to be working with Siemens to bring this system to Glen Lake as the first school in Michigan to adopt the technology,” says Christian Connors, CEO of Shooter Detection Systems. “Our sensors have been operating in the field at customer sites in schools, airports, manufacturing sites and other complex environments for over 26 million hours without a single false alert. Between our performance, U.S. Department of Homeland Security SAFETY Act Certification, and CPNI Approval for U.K. Government Use, Siemens and Glen Lake can trust the Guardian System to detect gunshots and alert accordingly, reducing response time to save lives in an active shooter incident.” 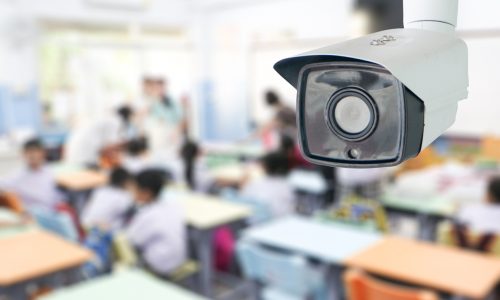 “Working with Siemens and the school district, our solution complements and completes all of the school’s other security enhancements by integrating cameras, access control and shooter detection systems with our communications platform. The integration of these components provides a more valuable system to respond faster and protect lives,” says John McNutt, co-founder and CEO of BluePoint Alert Solutions.

As the school implements the system, administrators’ next goal will be to run emergency drills incorporating these technologies in an effort to develop best practices for the school and local law enforcement to follow in an actual emergency.

Siemens estimates the project will be complete by late September, at which time the school plans to host a Glen Lake School Safety Demonstration and Event where they will showcase how the system works to interested community and neighboring schools. 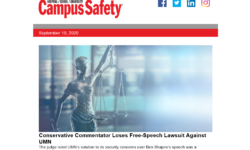 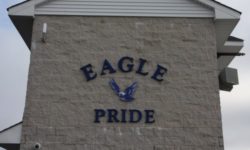