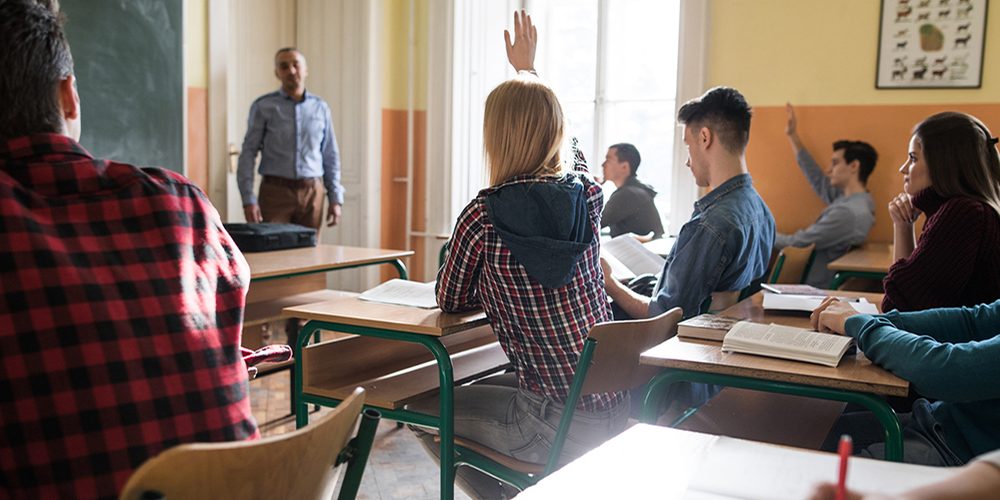 To be considered for a grant, New Hampshire school districts had to undergo security assessments by local first responders and school and state officials.

Increased budget spending on school safety and security improvements have been approved by both Michigan and New Hampshire State Senates.

In Michigan, $58 million of the $56.8 billion 2019 state budget will be dedicated to boosting school safety after mass shootings in Florida and Texas. 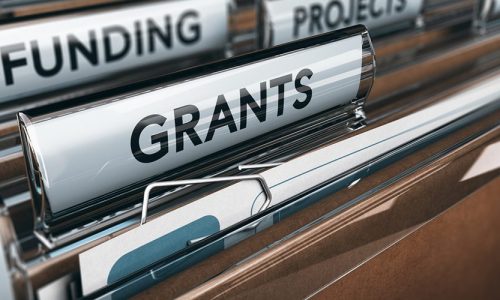 “Additional funding to school security, assessment of security situations, those are good things, there’s nothing wrong with that,” said Doug Pratt, staff liaison to the Michigan Education Association board. “But from a prevention standpoint, this survey really emphasizes the need for more counselors and more social workers, in the buildings who have a one-on-one relationship with students.”

The majority of respondents also strongly opposed arming teachers as a way to stop gun violence.

Also in April, Governor Rick Snyder established a 13-member task force to study best practices for assessing school infrastructure and safety policies. Snyder appointed six of the members while another four were recommended by Republican and Democratic leaders in the state House and Senate, according to MLive.

The task force has been ordered to submit their report to Snyder and the Legislature by Nov. 30.

Funding will come from the state’s general fund and the program is being fast-tracked so improvements can be made during summer vacation, added Plummer.

In order to be eligible for the grant money, districts were required to have a security assessment done by local first responders and school and state officials. From there, security gaps were identified and schools were asked to apply for funding specifically related to the identified gaps.

Of the state’s estimated 475 public schools, more than 90 percent have had security assessments.

There is still an additional $3.5 million balance and another 100 applications left to review, according to Plummer, who said he personally reviews each application.

Governor Chris Sununu also created a school safety task force whose findings are expected to be published by the end of June.

“At the end of the day, we can’t do enough to keep our children safe,” Plummer said. “I don’t know of another state in the nation putting that much money into school security. I really believe our schools are some of the safest in the nation.”