All 1,400 schools will be equipped with the overdose-reversing drug after at least seven teens overdosed and one died. 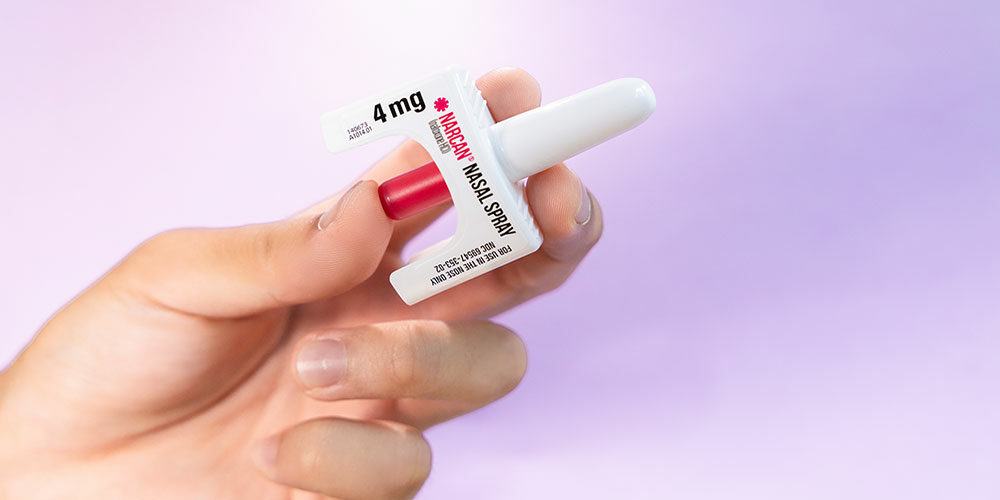 LOS ANGELES — The Los Angeles Unified School District will provide its schools with medication to remedy opioid overdoses after several teenagers overdosed on pills laced with fentanyl, including a 15-year-old girl who died.

On Thursday, LAUSD announced all K-12 schools will be provided with doses of naloxone which rapidly reverses an overdose from opioids, including fentanyl, heroin, and prescription opioid medications. Also known by the brand name Narcan, the medication comes as a nasal spray or an injectible and can be administered without medical training, according to the CDC.

The decision comes after at least seven teens overdosed in the past month, the most recent on Saturday. On September 13, Los Angeles Police were called to Hollywood’s Bernstein High School around 9 p.m. for an overdose investigation after a parent found his missing stepdaughter at the school, which had been open for soccer and volleyball games, reports U.S. News. 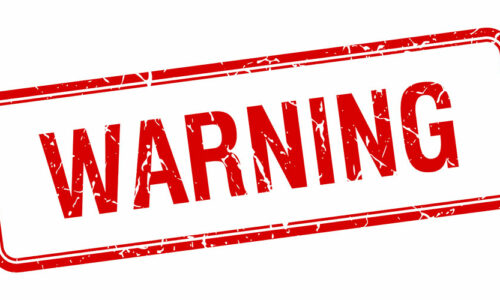 The student appeared to be a victim of an overdose and told her stepfather that a friend was unresponsive in the bathroom, according to a police statement. The student, identified as 15-year-old Melanie Ramos, died at the school. The other student was transported to a nearby hospital in stable condition.

Investigators believe the students purchased a pill containing fentanyl from another youth at nearby Lexington Park, believing it was the prescription painkiller Percocet. The students then took the drug on campus and lost consciousness. The Los Angeles Fire Department reported two additional teen overdoses near the park that same day. All of the victims are students at L.A.-area schools.

Two boys, ages 15 and 16, were arrested last week in connection with Ramos’ death and other drug sales in the area. L.A. Police Chief Michel Moore said the teens were “simply pawns that are being used by adults and by drug trade organizations” and that authorities are trying to find the supplier.

The public health department issued a health alert following the student overdoses. Fentanyl and methamphetamine-related overdose deaths have increased in Los Angeles County even prior to the pandemic and continue to rise at an alarming rate.

A study published in JAMA in April 2022 found teen overdoses doubled from 2010 to 2021. Since drug use among teens is at a historic low, the study’s authors say the soaring overdose deaths are due to the increasing risks of the drugs themselves. More than 75% of adolescent overdose deaths in 2021 involved fentanyl. 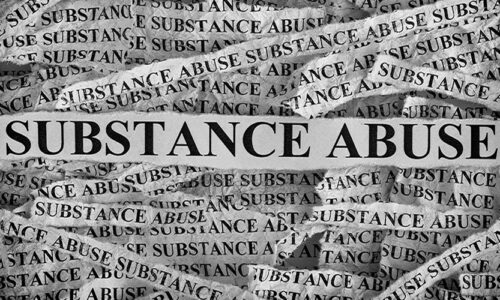 The district, which has around 1,400 schools, will begin distributing the nasal spray to middle and high schools over the next two weeks. School police officers will also have the drug on hand. The Los Angeles County Department of Public Health will provide the medication for free.

“We are experiencing a devastating epidemic. While we talk about fentanyl or the many variations of fentanyl, there is an abundance of drugs that students are having ready access to,” Superintendent Alberto Carvalho said during a press conference Thursday. “But there are solutions. Research shows that the availability of naloxone along with overdose education is effective at decreasing overdoses and death–and will save lives. We will do everything in our power to ensure that not another student in our community is a victim to the growing opioid epidemic.”

The district will begin an educational campaign that includes parent outreach and peer-to-peer counseling to warn students about the dangers of fentanyl, according to ABC News. Students will receive training from the Health Information Project, which focuses on providing health education. The district has also formed a task force to look at data and pinpoint which areas of the district have been disproportionately affected. 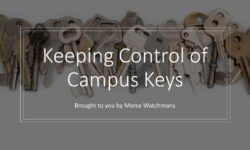 Keeping Control of Your Campus Keys