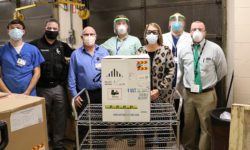 Collaboration, video surveillance and access control have proved essential for healthcare facilities to be able to safely store and administer the coronavirus vaccine. 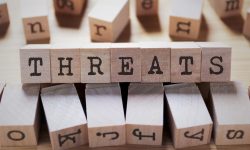 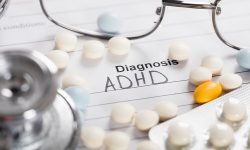 Investigators discovered the nurse was removing opioids from syringes and replacing them with a saline solution, causing the bacteria outbreak.

Why Flakka Patients Are Creating Security Risks at Hospitals

An increasing amount of hospitals in the south are dealing with patients under the influence of flakka.

A Sentara Princess Anne Hospital employee discovered that someone stole morphine, Valium and Ativan from a secured locker at the facility.