The Office of School Safety and Security, created by the Idaho Legislature and governor, was allegedly not consulted regarding the $21 million initiative. 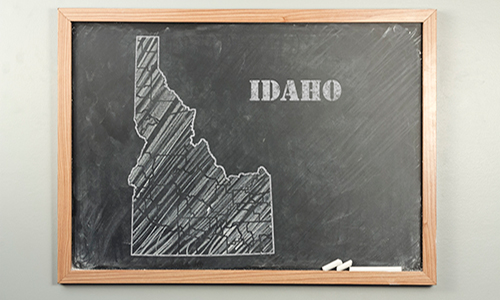 Idaho Superintendent Sherri Ybarra rolled out the school safety plan back in March.

Brian Armes, program manager of the Idaho Office of School Safety and Security, said Ybarra is preparing to ask taxpayers to support a $21 million per year school safety initiative, dubbed ‘Keep Idaho Students Safe’, that was developed without his or other backers’ consent, reports Idaho Education News.

“We didn’t even know she was looking at doing any kind of safety initiative until she announced it to the general public,” said Armes. “We are the primary agency responsible for school safety and security. There is a legislative mandate.”

The Office of School Safety and Security was created by the Idaho Legislature and Governor Butch Otter in 2016. The group was given statutory authority and responsibility for Idaho school safety. Its main duty is to visit each building to assess and inspect for safety threats while developing partnerships between educators and emergency responders to develop safety plans tailored to each school’s security needs.

So far, the office has visited two-thirds of Idaho’s schools and plans to visit all 700 or so within a three-year period.

One of Armes’ main concerns is that Ybarra’s plan is “one-size-fits-all” and could compete with individualized security plans, leading to chaos or the worsening of a crisis. 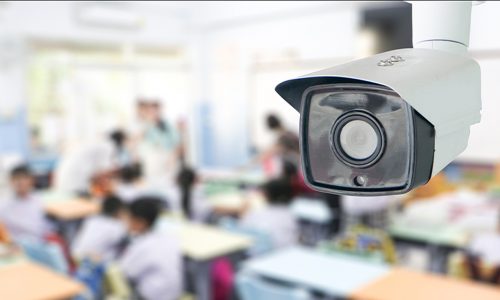 Armes is also concerned that the most expensive part of Ybarra’s three-pronged plan only addresses active shooter scenarios, while his group recommends focusing on preventive actions, such as hiring a behavior interventionist or de-escalation expert.

Other school safety stakeholders, including the Idaho School Boards Association and the Idaho Association of School Administrators, said they were also not included in Ybarra’s plan.

Two weeks ago, during the Idaho Association of School Administrators candidate forum in Boise, an Idaho principal asked Ybarra why she designed KISS “without any feedback from the traditional education stakeholders — a $21 million project without outside help?”

Ybarra responded, stating, “The KISS initiative was designed from stakeholders and outside help. It’s called Keep Idaho Students Safe and, actually, the acronym was designed by stakeholders, not me.”

“Like the other stakeholders, we heard about it when the press release came out the day it was unveiled,” she said.

Ybarra’s staff responded to the stakeholders’ qualms, claiming she felt “blindsided” by the accusations that she did not work with stakeholders.

The staff said Ybarra relied on responses to the Youth Risk Behavior Survey to develop the plan and launched a public service announcement back in March seeking feedback from the public and other educators.

Ybarra said she also reached out to Armes’ office to discuss professional development and training and that a representative from his office attended meetings on May 31 and July 24.

Both the public service announcement survey and the series of meetings occurred after KISS had already rolled out.