K-12 School Shootings Really Are on the Rise, According to This Analysis

Guns & America narrowed down data from a K-12 school shooting database to fit within a more specified definition of an active shooter incident. 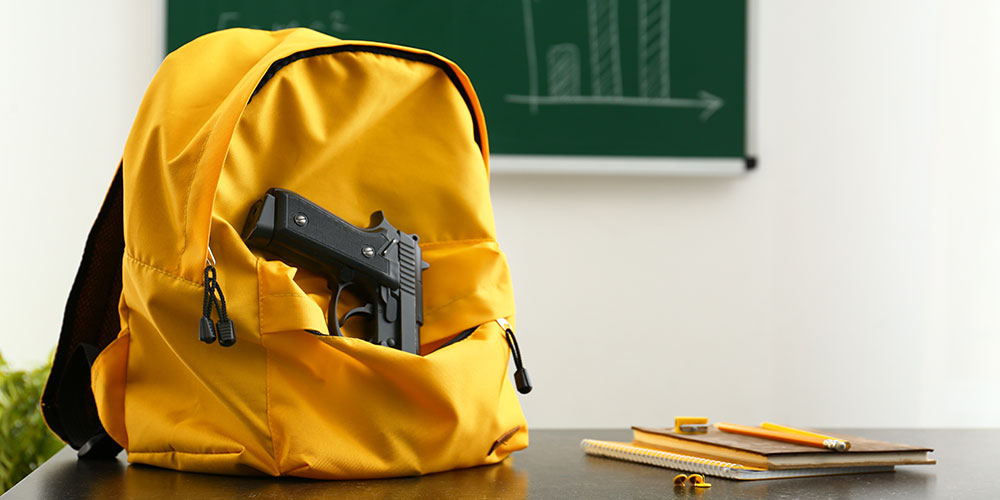 According to this analysis, there have been 68 school shootings since Columbine.

As the debate continues on what constitutes an active shooter incident and whether these incidents are actually on the rise on school campuses, a public media reporting project on the role of guns in America threw its hat in the ring and did its own analysis of available data.

While still extremely rare, school shootings are happening more often — at least according to the report released Tuesday by Guns & America.

In its analysis, Guns & America defined a school shooting as an incident in which there is an active shooter on school property, using the FBI’s definition of “active shooter.”

Here’s the FBI’s definition of an active shooter: “An individual (or individuals) actively engaged in killing or attempting to kill people in a populated area.” In its statistics, the FBI does not include drug or gang violence and accidental discharges of a gun. Guns & America also excluded domestic violence incidents from its data.

To gather its findings, Guns & America used data from the K-12 School Shooting Database, which is maintained by the Center for Homeland Defense and Security. However, since this database gathers “each and every instance a gun is brandished, is fired, or a bullet hits school property for any reason, regardless of the number of victims, time of day, or day of week,” Guns & America filtered out incidents that did not fit within their definition.

Based on its narrowed definition, the report found there have been 68 school shootings since 1999. Here’s an Excel sheet with more information on each of the shootings, including date, school, number of victims and summary of how the incident unfolded.

Below is a chart of the data, created by Guns & America: 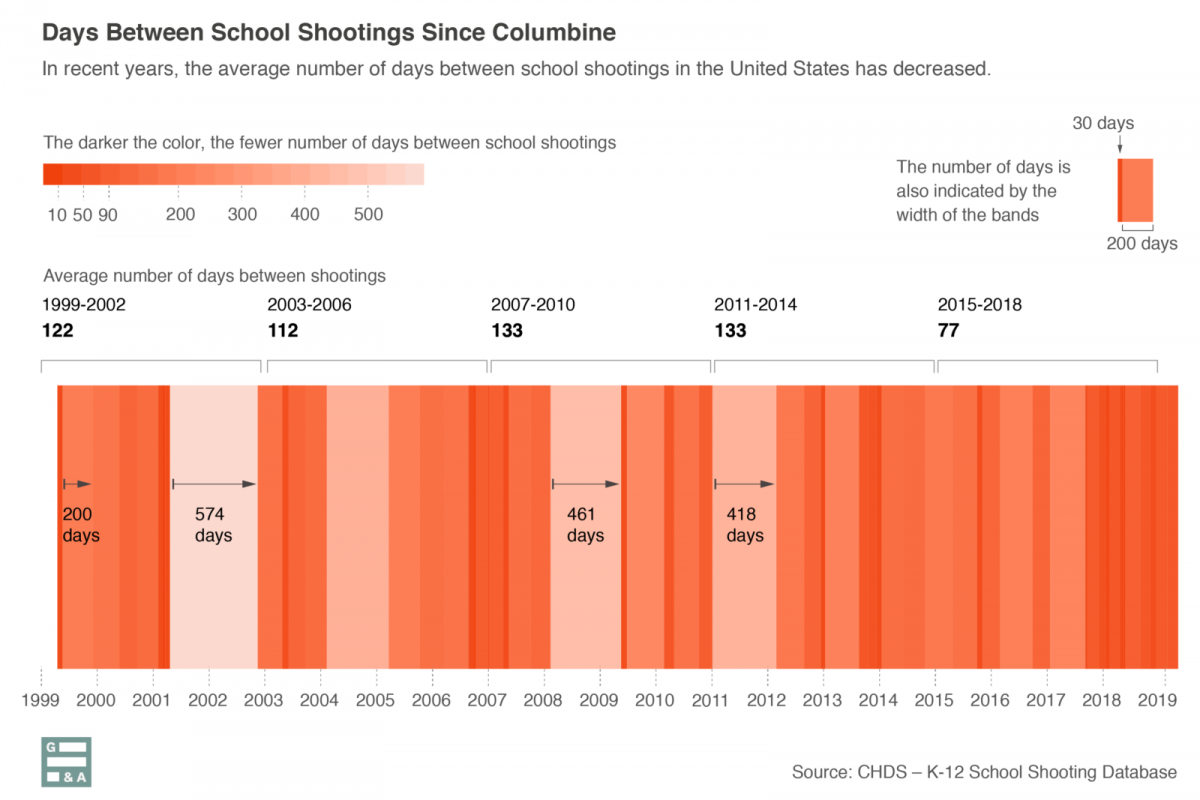 Here are some additional findings:

You can find out more about the methodology of this report here.

For comparison, here are some other organizations that have published active shooter statistic reports:

4 responses to “K-12 School Shootings Really Are on the Rise, According to This Analysis”