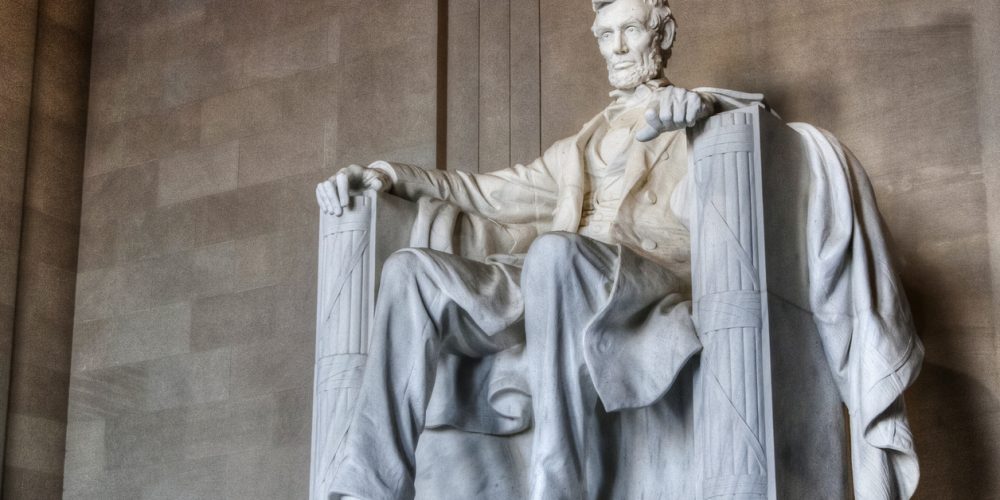 The Indigenous People's March was also held at the Lincoln Memorial in Washington, D.C., on Friday.

Covington Catholic High School in Park Hills, Ky., is now open after closing on Tuesday as a precaution for potential violence.

After some controversy during several concurrent activist events at the Lincoln Memorial on Friday, protests have been going on outside the school and threats have been made over the last four days, reports CNN.

A group of Covington students were on a school-led trip to Washington to participate in the March for Life rally on Capitol Hill when they came face to face with tribe elder and political activist, Nathan Phillips, who was participating in the Indigenous People’s March.

A video of the confrontation was posted on YouTube and has since gone viral with over four million views. Student Nick Sandmann and Phillips were the focal points of the video, with Sandmann smiling while Phillips beats a drum and sings in Native American.

There have since been conflicting views on exactly what happened. Some say the students were mocking Phillips. Others say Phillips was the one who approached the boys with his drum.

Furthermore, some say a group of five black men, who were shouting vulgar insults at the rally, instigated the supposed confrontation, reports AP.

Many have come to the students’ defense, including President Trump, reports Local 12.

“Nick Sandmann and the students of Covington have become symbols of Fake News and how evil it can be,” the President tweeted on Tuesday. “They have captivated the attention of the world, and I know they will use it for good.”

Others believe Phillips is an “honorable man” who deserves an apology.

“It doesn’t matter what color they were, what political factions they were. It was disrespect,” one participant said of the way Phillips was treated.

Phillips says he would like to meet with the Covington students for a dialogue about cultural appropriation, racism and the importance of listening to and respecting diverse cultures.

Sandmann says Phillips, who is a U.S. Marine veteran, earned the right to speak freely and that he would not “comment on the words or account” of Phillips.

The Roman Catholic Diocese of Covington said in a statement that there have been threats of violence against the school and its students.

“This is a very serious matter that has already permanently altered the lives of many people. It is important for us to gather the facts that will allow us to determine what corrective actions, if any, are appropriate,” read the statement.

Two students from Covington released a video statement Monday evening explaining what has happened to their school since Friday’s incident.

“There have been many threats against our lives, against our parents. Some of these include that we should be locked in the school and it should be burned to the ground, the school being bombed, school shooting threat,” said senior Sam Shroder, adding students are afraid to return to school.

School officials said police will be on campus throughout the entirety of Wednesday as well as after school during extracurricular activities.