Test your knowledge of key events and influential students whose heroic actions during the civil rights movement led to the desegregation of public schools. 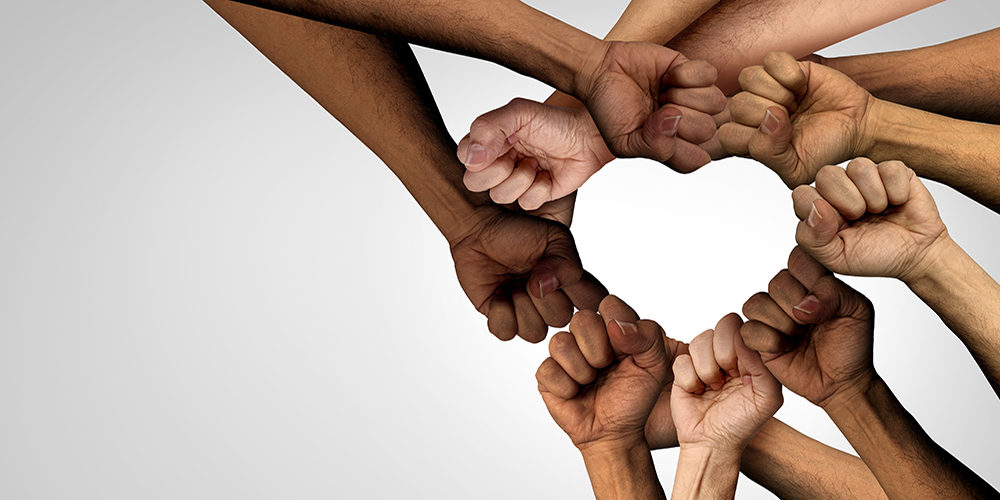 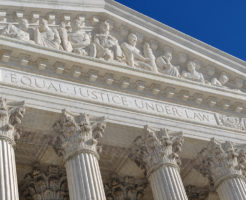 The day after the killing of George Floyd by a Minneapolis police officer, nationwide protests demanding the end to police brutality and systemic racism began. Since then, many Confederate statues have been removed, some cities have banned police chokeholds, and a variety of schools and colleges have cut ties or drastically altered arrangements with local police departments, among other things.

These past few months have also stirred up discussions of the civil rights movement —  an eerily similar decades-long crusade fought over 50 years ago in search of equal rights for African Americans and other people of color.

When many think of the civil rights movement, they likely think of influential people like Martin Luther King, Jr., Rosa Parks and the Freedom Riders, along with key events such as the abolition of Jim Crow laws, the March on Washington, and the Montgomery Bus Boycott. 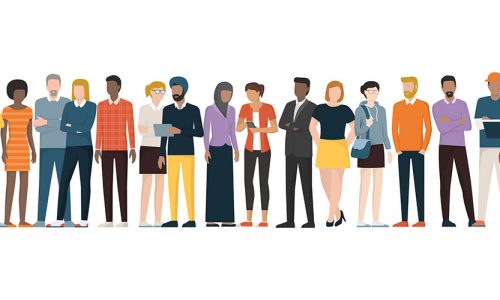 Related: Quiz: How Well Do You Know Federal Laws That Support Campus Diversity?
What many may not remember as well is the movement’s influence on equal access to education due largely in part to the brave actions taken by Black students. We thought a quiz would be an entertaining but informative way to reflect on the civil rights movement and what it meant for education in America as we continue to fight for further equality. It includes some basic civil rights questions but the majority relate specifically to K-12 schools and higher education.

After you take the quiz, be sure to check out these helpful resources, discussions and statistics regarding civil rights and racism:

And in case you missed it, we posted a quiz last year about federal laws that support campus diversity. You can take the quiz here.