A new study has found that violent video games are more often blamed for school shootings when they are committed by white perpetrators. 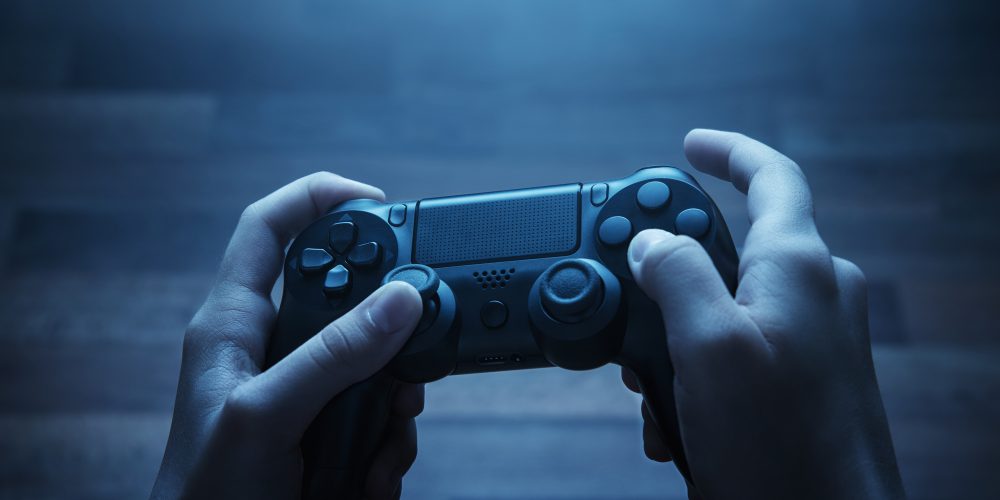 More than 200,000 news stories about 204 mass shootings since 1978 were analyzed in the study, and the researchers found that video games were eight times more likely to be mentioned when the shooting happened at a school and the perpetrator was a white male than when the shooter was a black male. Similar findings resulted when another experiment was done with college students.

According to a press release about the study, in one experiment, 169 college students (65% female, 88% white) read a mock newspaper article describing a fictional mass shooting by an 18-year-old male youth who was described as an avid fan of violent video games. Half of the participants read an article featuring a small mug shot of a white suspect while the other half saw a mug shot of an African American suspect. Participants who read the article with the photo of a white shooter were significantly more likely to blame video games as a factor in causing the teen to commit the school shooting than participants who saw a photo of an African American shooter.

“When a violent act is carried out by someone who doesn’t match the racial stereotype of what a violent person looks like, people tend to seek an external explanation for the violent behavior,” said lead researcher Patrick Markey, PhD, a psychology professor at Villanova University. “When a white child from the suburbs commits a horrific violent act like a school shooting, then people are more likely to erroneously blame video games than if the child was African American.”

There is scant evidence that violent video games cause school shootings. Additionally, video games are often associated with young people despite the fact that the average age of players is in the 30s, said Markey. 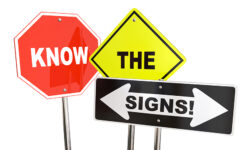 One response to “How Violent Video Games, Racial Bias and School Shootings Are Connected”