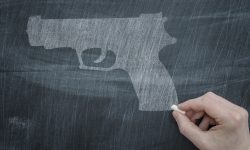 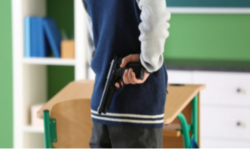 In this webinar, we will examine active shooter events and discuss new integrated security solutions that will enhance situational awareness and improve incident communications when every second counts.