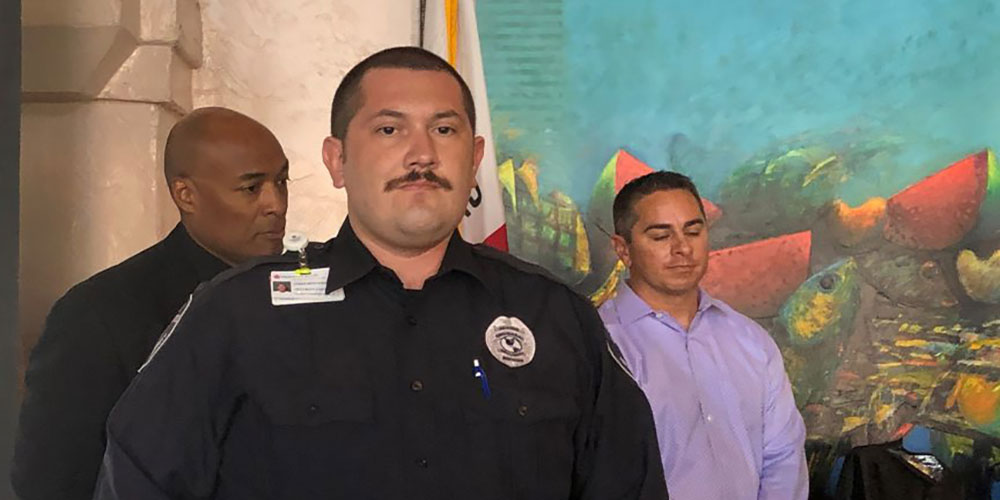 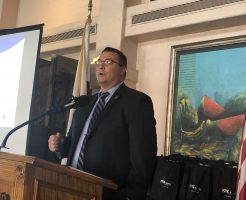 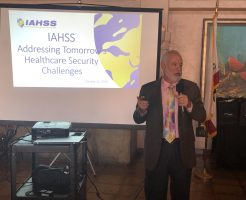 At least ten lives were saved this year by hospital security officers who were recognized by the Los Angeles and Orange County, Calif., chapter of the International Association for Healthcare Security and Safety (IAHSS) last week. In all, 25 officers were honored at a luncheon that was held Oct. 16 in Los Angeles.

The 2019 Officer of the Year award was presented to Allied Universal Officer James Montenegro of Eisenhower Hospital in Rancho Mirage, Calif., for his response to a shooting that happened on the Eisenhower campus.

Here’s how the hospital shooting unfolded, according to his supervisors:

On a Monday evening, it seemed like business as usual until James received a call from dispatch officers Jesus Placencia and José Sanchez to make contact with a trespasser protesting in front of a campus medical clinic. Upon arrival, James introduced himself to the individual and then applied active listening and de-escalation techniques to establish a rapport with the individual. Once a rapport was established, he politely asked the protestor to end his protest and leave campus. Although the trespasser thanked James for his courtesy, he stated that he was not going to leave.

To learn about the other officers’ award-winning actions, check out our photo gallery.

At this point, James bent down to retrieve the trespasser’s license plate information, since the license plate was partially obscured by a seven-foot-high protest sign that the trespasser had leaned against the rear bumper of his truck. As James leaned over, he heard two gunshots. During this incident, James kept his cell phone on so Jesus and José could hear the conversation and they immediately called 911. James backed up slowly from the subject, yelled to onlookers to get behind hardcover, and then took cover behind an Allied Universal patrol vehicle. 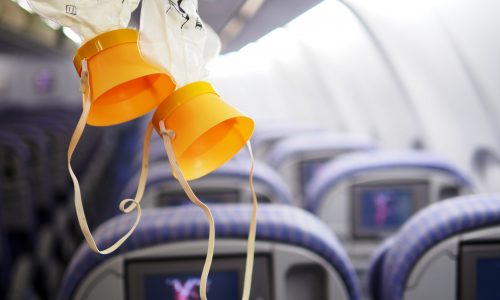 Related: Campus Security Burnout: Who Is Helping the Helpers?

In conjunction with calling 911, Jesus and José initiated a hospital lockdown in order to safeguard patients and staff. Finally, James was able to back away from the vehicle so he could clear the area. When the police arrived on the scene, they advised the trespasser to stand down and make his hands visible. Unfortunately, the trespasser refused and made a sudden aggressive move toward the police officers. Due to this aggressive action, police had no choice but to fire eight shots at the trespasser, killing him.

These officers, without panic, coned off streets, placed barricades at entrances and calmed fears from the public, patients and staff.

Many of the other award-winning officers saved the lives of individuals who were attempting suicide. Some successfully stepped in to verbally de-escalate a situation with a combative person or respond appropriately with force. Others were acknowledged for their outstanding customer service and performance on the job.

The award recipients are: