This school year, thousands of students on both higher education and K-12 campuses have walked out of their classrooms and into the streets to protest administrators’ handling of campus sexual violence. Whether reported incidents are completely swept under the rug or possible victims are forced to walk the same halls as their alleged perpetrator, students have had enough.

On the flip side, many educational institutions are doing the right thing by implementing thorough reporting tools, properly investigating reported assaults, and putting necessary supports in place to help victims heal while also providing equitable access to education. But how can administrators further assuage students’ fears and concerns and work towards preventing sexual violence in the first place? Jessica Mertz, executive director for the Clery Center, says they must actively challenge a culture that has enabled sexual violence to flourish.

On higher education campuses specifically, many of the most recent protests surrounding sexual violence have focused on Greek life culture. 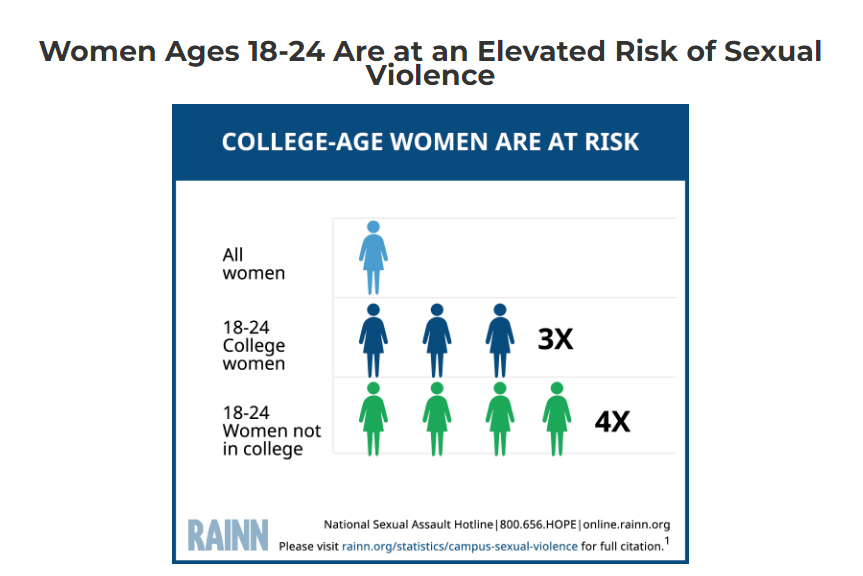 “I think last year, a big part of the message students were communicating is a call to institutions to recognize and acknowledge specific environments in which they think sexual assault and other forms of harm and discrimination are being enabled. On college campuses, there are communities and student organizations, in particular, that will hold a certain degree of power for different reasons,” Mertz told Campus Safety. “It might be because of their identity. It might be because they have social capital on campus. I think that power really gives them the ability to set some of the social norms at that institution on that campus, and those social norms are part of this larger problem that might be creating dangerous environments or problematic environments for students.”

Student activism over the past 50 years or so has led to meaningful change, but what’s different this time around, Mertz says, is student voices specifying that it isn’t just about certain groups not being held accountable — it’s about certain groups being given the power and privilege to determine what is acceptable and what isn’t. Preventing sexual violence is much more complex than just creating a policy or singular prevention program; it’s a deep-rooted cultural problem and many colleges or universities have the ability to challenge it. 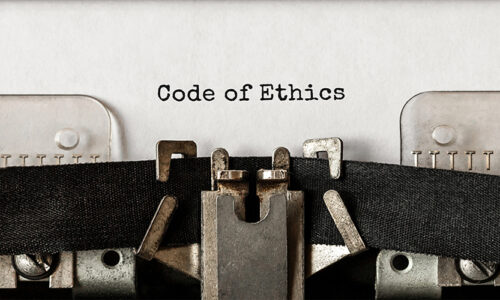 “Institutions of higher ed have this really unique and important responsibility because they are this microcosm that often has access to resources — whether it’s research or staffing — that could actually create some meaningful change that could set some standards to be used in other communities,” Mertz said. “With the MeToo movement and so many conversations that have been had in different sectors, I think as a society, we’ve come to recognize more and more that it’s not just a person’s actions or a person’s decisions or a person abusing their power. There are all these other things happening that are enabling that or empowering them or even rewarding that bad behavior.”

It’s important to note that sexual violence isn’t only a problem for college or university campuses that have Greek life. The key, says Mertz, is for administrators and campus leaders to take the time to understand their specific environments and community factors at their institutions that are leading to an increased risk of sexual assault.

“It really isn’t a one-size-fits-all model,” she emphasizes. In addition to steps campuses can take to address this growing concern (starting at 6:34), in our interview, Mertz spoke about:

If you or someone you know has been raped or sexually assaulted, help is available. For confidential 24/7 support, call RAINN at 800-656-4673 or visit their website here.

The Clery Center is a national non-profit organization that equips professionals with the training and resources needed to understand Clery compliance requirements. Available resources can be found here.