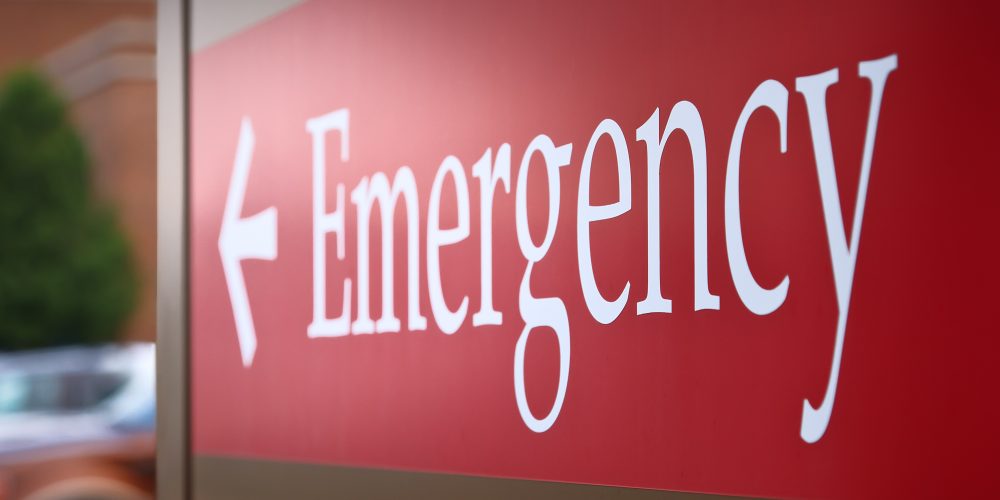 Bridgeton, Missouri – On Monday morning, a woman stabbed two SSM Health DePaul Hospital employees in the emergency department before several bystanders were able to restrain her.

The suspect has been identified as 30-year-old Jimissa Rivers, reports the Saint Louis Post-Dispatch. Her two alleged stabbing victims are a nurse and paramedic. No other identifying information on the victims has been released. The extent of their injuries is not clear, although EMS1 reports that their injuries are serious.

The hospital’s video surveillance system captured Rivers stabbing the two victims until bystanders intervened. A knife was recovered from the scene. It’s not clear why Rivers was at SSM Health DePaul Hospital, if she was a patient, visitor, or had some other business at the facility.

Rivers faces two counts of first-degree assault and two counts of armed criminal action. She is currently being held on $2 million cash bond.

The prosecutor in the case has vowed to “do everything in our power to protect our nurses and all medical providers, starting with holding this individual accountable.”

The day after the stabbing, several nurses who work for SSM Health DePaul Hospital said they’ve had long-standing security concerns with the hospital’s emergency department, reports the St. Louis Post-Dispatch. Nurses who currently work there, as well as former employees, told the newspaper the hospital has ignored their requests for more security officers and a weapons detector. They also said they weren’t surprised when Monday’s stabbing happened.

Additionally, the nurses claimed they had a strained relationship with the hospital’s security officers because there aren’t enough officers or the officers don’t respond quickly. The officers said they are underpaid.

The Post-Dispatch did not disclose the nurses’ names because they are afraid of retaliation.

In response to the nurses’ claims, the hospital system said it takes employee, patient, and visitor safety seriously and follows best practices.