The deaths have prompted Northeastern University to increase security at the parking facility. 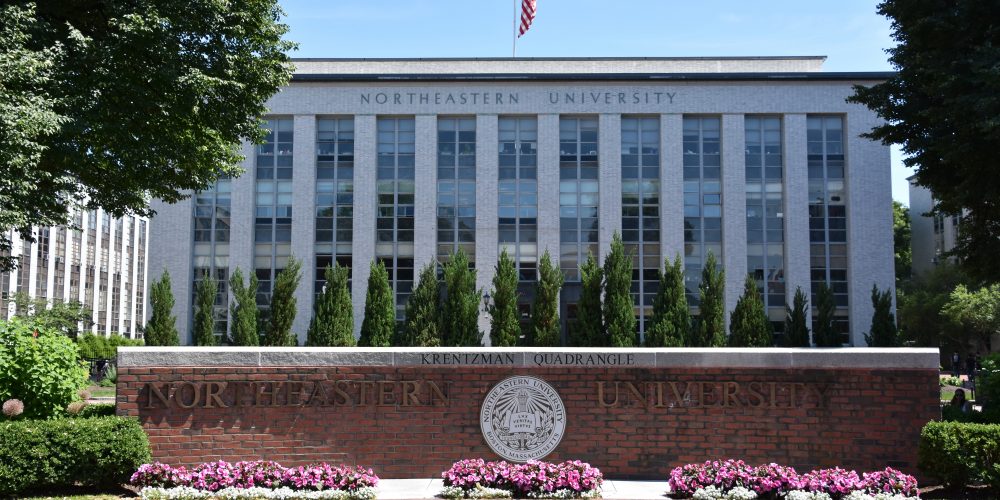 A woman and two children were found unconscious on the sidewalk next to a parking garage at Northeastern University in Boston on Christmas day. They were then taken to a local hospital where they were pronounced dead.

The three victims have been identified as 40-year-old Erin Pascal and her two children, Andrew, 16 months, and Allison, 4. 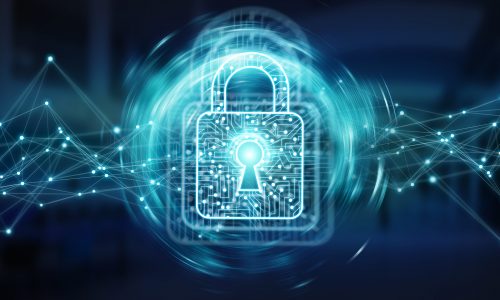 Officials are now investigating the tragedy as a likely double-murder and suicide, reports CBS Boston.  Sources told the television station that Pascal appears to have had a domestic dispute with the children’s father. She took the children from their home, and the father called authorities, saying Pascal appeared to be suicidal.

The deaths have prompted Northeastern University to increase security at the parking facility. Pedestrian and vehicle access to the top two floors of the garage will be restricted. Additionally, security officers will monitor the facility 24 hours per day, reports WHDH.

“The restricted access will continue until a permanent solution is implemented,” the university said in a statement, reports KIRO.

The parking garage where the Christmas deaths occurred is the same location where a Boston College student jumped to his death earlier this year. The victim’s girlfriend has been indicted on an involuntary manslaughter charge for encouraging her boyfriend to commit suicide.

If you or someone you know might be in an abusive relationship, call the Love is Respect helpline at 866-331-9474, text loveis to 22522 or visit loveisrespect.org for additional information.