The class action lawsuit alleged that UCLA Health didn’t properly handle the sexual abuse complaints against Dr. James Heaps despite being aware of the allegations in 2014. 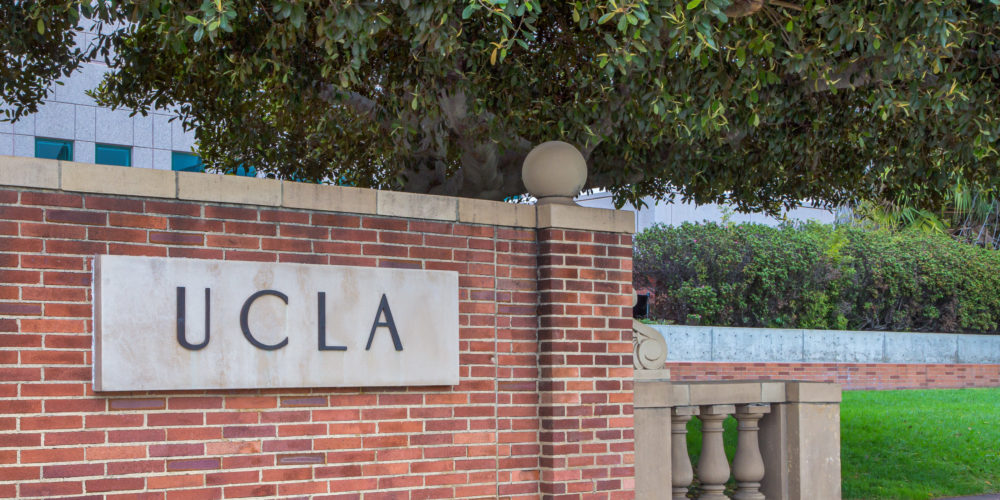 The $73 million settlement between the seven plaintiffs must be approved by a federal judge, reports the Associated Press. If the settlement is approved, more than 6,600 patients of Heaps could receive part of the settlement, even if they haven’t accused Heaps of sexual abuse.

Patients can seek $250,000 or more, depending on their case. The amount paid will be determined by a panel of experts.

The proposed agreement also includes several reforms, including a new process for investigating allegations of sexual assault, harassment and misconduct. It will also implement a formal chaperone policy, as well as training on boundaries, advertising patient reporting options, compliance monitoring and investigations into misconduct allegations when medical staff are credentialed, reports the AP.

The plaintiffs in the class action lawsuit alleged that UCLA Health didn’t properly handle the sexual abuse complaints against Heaps despite being aware of the allegations back in 2014.

According to UCLA’s information page on the scandal, Heaps was employed at UCLA Health as an obstetrician-gynecologist from February 2014 to June 2018:

“From 1990 to January 31, 2014, Dr. Heaps’ private practice was independent from UCLA Health, but he had privileges at the Ronald Reagan UCLA Medical Center, and from 1989 until 2018, he served on the Medical School faculty. During his internship, residency, and fellowship, and extending until June 2010, Dr. Heaps was a consulting physician for UCLA Student Health.” 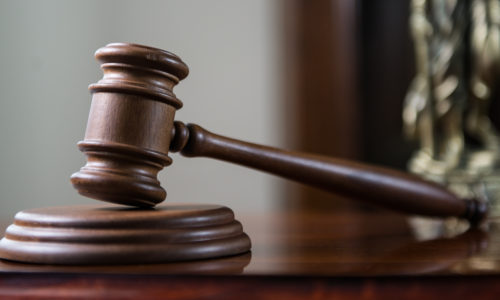 In 2018, UCLA investigated the doctor for sexual misconduct and improper billing practices and then reported him to the Medical Board of California, and the U.S. Department of Health and Human Services Office of Inspector General and law enforcement. The school also terminated his employment.

The complaint that triggered UCLA’s investigation and ultimately Heaps’ termination was of inappropriate and medically unnecessary touching and communications during a gynecologic procedure.

“Through the investigation and since then, we also have become aware of similar allegations by additional patients of Dr. Heaps, and we substantiated allegations of billing irregularities and violation of our Sexual Violence and Sexual Harassment policy,” the school says.

As of April, UCLA had been contacted by several hundred patients in response to the scandal: 272 expressed support for Heaps, while 159 expressed concern about their interactions with him.

The Associated Press reports that more than 100 of his former patients have filed lawsuits against the University of California.

UCLA is just the latest U.S. institution of higher education that has faced lawsuits and allegations of improper handling of sexual misconduct cases involving doctors. Those other schools include Michigan State, Ohio State and the University of Southern California.