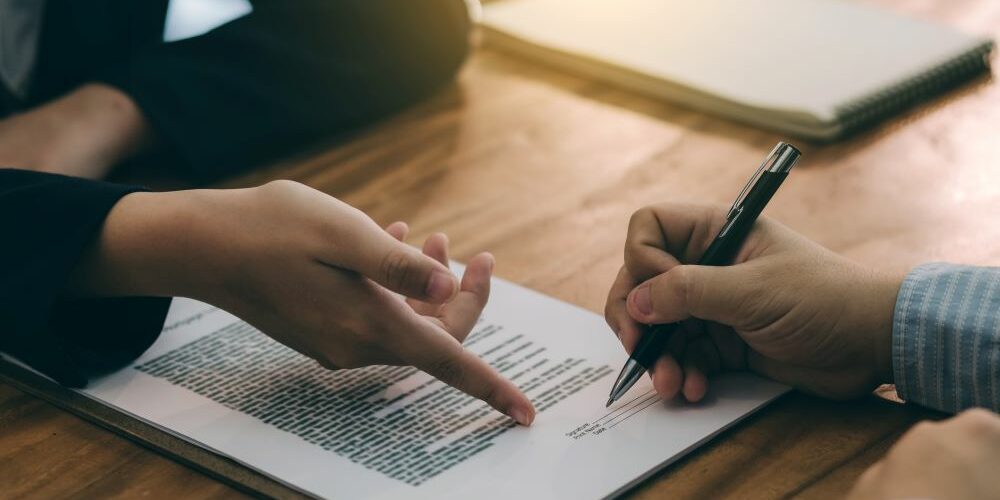 Photo via Adobe, by amnaj

The U.S. Department of Education’s Office for Civil Rights (OCR) on Friday announced the resolution of a complaint of racial harassment filed against Peoria Unified School District in Arizona. 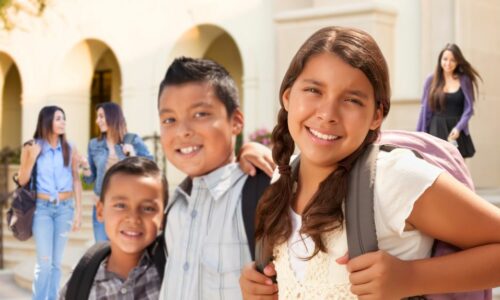 OCR determined that the district failed to address harassment of students on the basis of race, color, and national origin, in violation of Title VI of the Civil Rights Act of 1964 and its implementing regulations.

Peer harassment included race-based slurs, such as targeting the n-word and “ching chong” at students, mocking police killings of Black people, pulling eyes back to mock Asian students, mimicking “Heil Hitler” salutes, drawing Swastikas on photographs of students’ faces on notebooks and in a bathroom, and saying Black people “do not deserve to live” and “should die,” a student’s skin looked like “burnt” food, and that a student should “go back to [their] country” and “eat dog.”

Harassment by employees involved repeated touching of and comments exclusively about a Black student’s hair. The persistent, pervasive, and severe harassment and the district’s ineffective response caused significant and enduring academic, social, and emotional harm to the student who was the subject of the OCR complaint. Moreover, OCR found that a schoolwide hostile environment existed because at least a dozen other students of color at the school were likewise harassed based on race, color, or national origin by numerous peers.

Although administrators and teachers at the school were aware of widespread harassment, the district repeatedly responded ineffectively, or not at all, to reported harassment, allowing the harassment to continue on a consistent basis and to create a school-level hostile environment. The district also did not offer any supports or remedies to students who were harassed. As a result of these failures, OCR determined that the district permitted students of color to be subjected to a hostile environment based on their race, color, or national origin that was sufficiently severe, persistent, or pervasive that it interfered with – or could have reasonably interfered with – their ability to participate in or benefit from the school’s program.

The resolution agreement commits the district to take steps to ensure nondiscrimination based on race, color, and national origin in its education programs and activities.

The district’s commitments in the voluntary resolution agreement include: 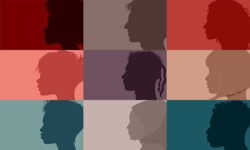