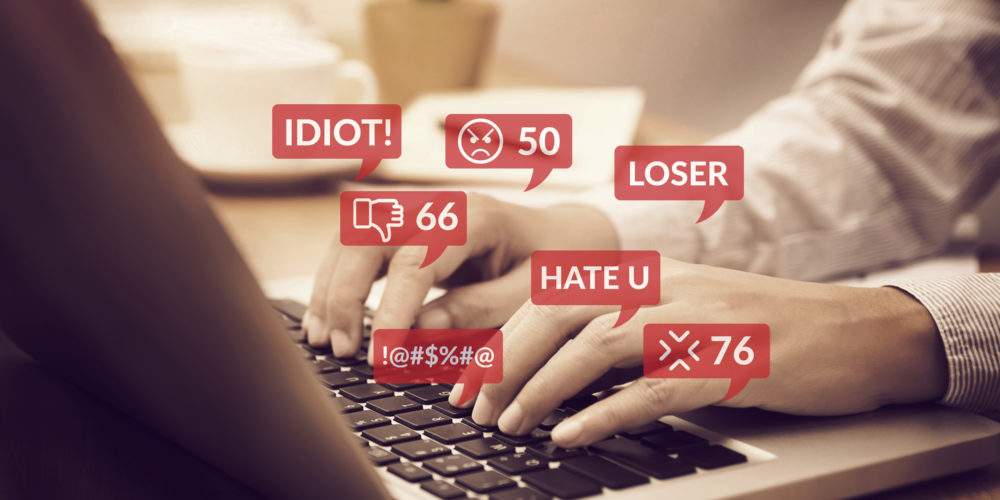 More than a quarter of people living in the United States (28%) experienced severe online hate and harassment this year, including sexual harassment, stalking, physical threats, swatting, doxing or sustained harassment, according to a new survey released last week by the Anti-Defamation League (ADL). 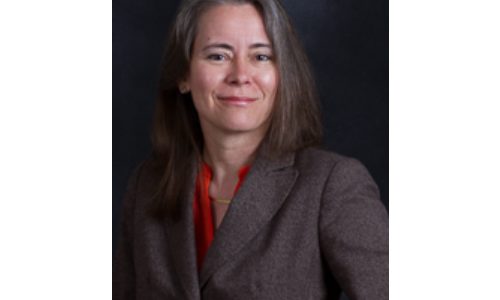 Related: How Colleges Can Refine Their Student Social Media Policies to Curb Harassment

Forty-four percent of Americans report having experienced some type of online hate and harassment. Most prevalent forms of harassment include being subjected to offensive name calling, experienced by 37% of Americans and being subjected to purposeful attempts at embarrassment, which was experienced by 28% of respondents. Overall, respondents reported less hate in 2020 than in 2018, but nonetheless this still represents alarmingly high rates of online hate.

Women also experienced harassment disproportionately, with gender-identity harassment affecting 37% of women respondents, up from 24% in 2018. In contrast, just 12% of men reported gender-based harassment.

Due to respondents’ experiences with online hate and harassment, 36% stopped, reduced or changed online activities, while 18% tried to contact the platform directly, 10% took steps to reduce risk to their physical safety, and 5% contacted the police to ask for help or report online hate or harassment. 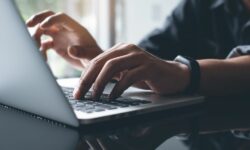 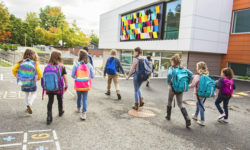