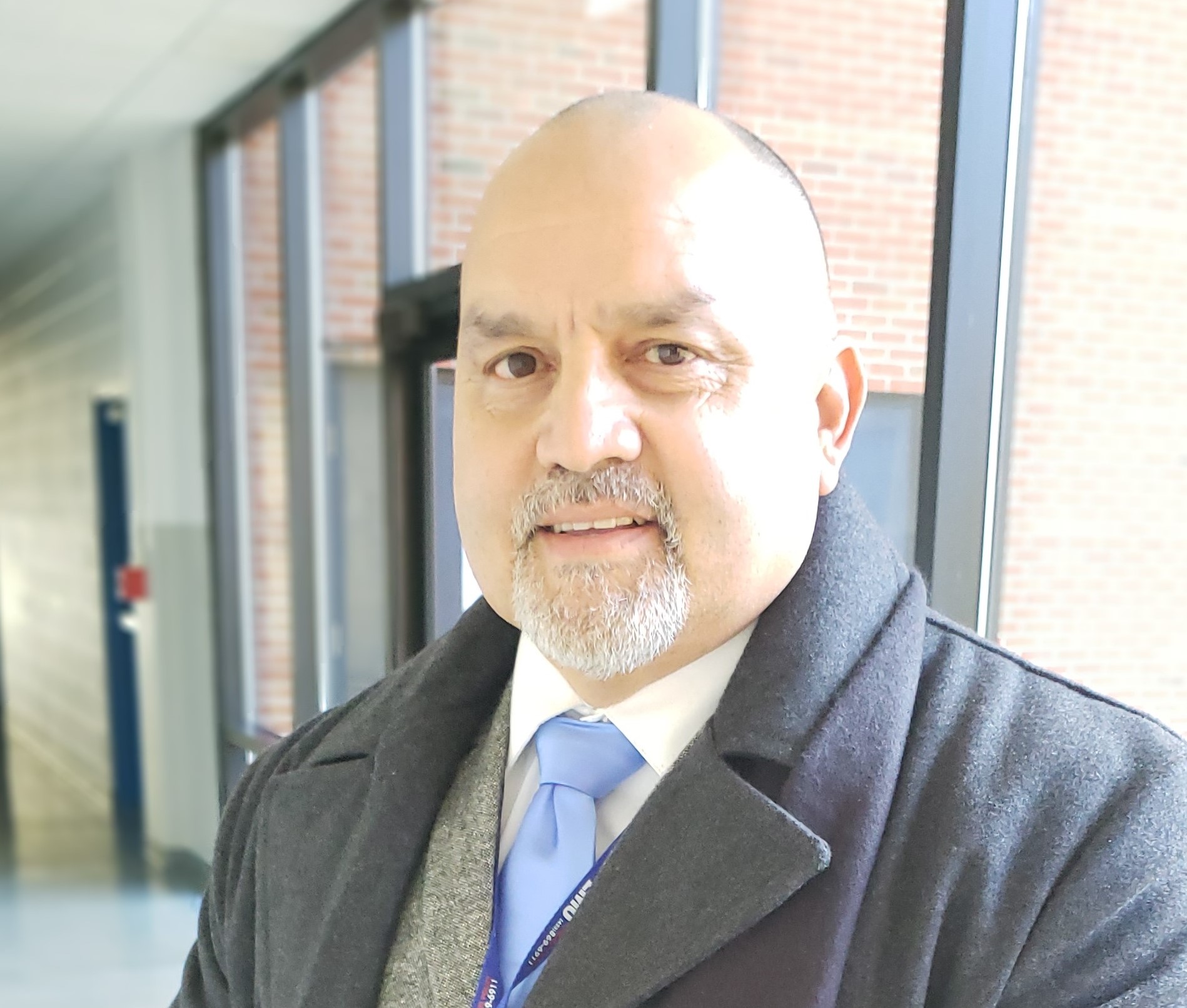 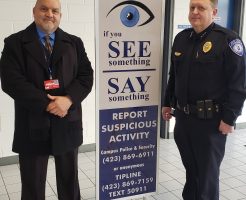 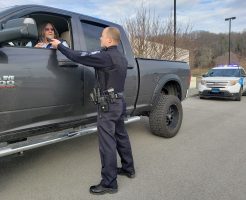 Congratulations to Lincoln Memorial University Dean of Campus Safety Operations Cesar Gracia for being named one of this year’s Campus Safety Director of the Year finalists.

Here are some of his notable achievements:

The Director of the Year winners and runners-up will be announced this summer at Campus Safety Conference East, being held in Bethesda, Maryland, July 12-14. For more information, visit CampusSafetyConference.com, email events@campussafetymagazine.com or call (855) 351-0927.

Read about the other finalists. 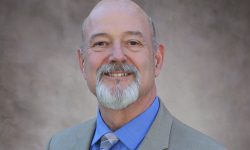 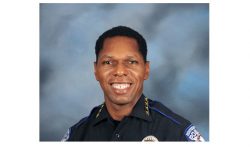 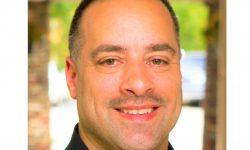 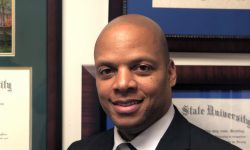