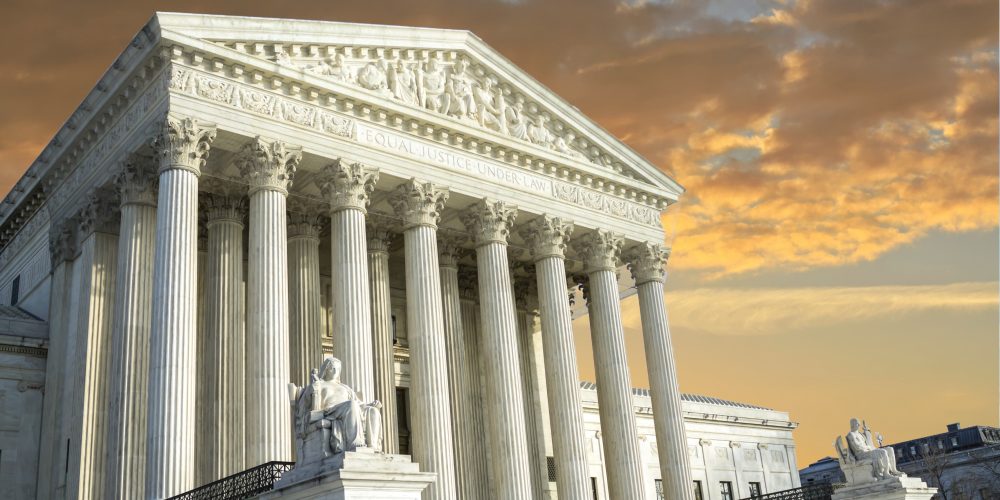 In a moment of frustration, Pennsylvania high-school cheerleader Brandi Levi Snapchatted a selfie cursing the school for not selecting her to be on the varsity cheerleading team. After getting wind of the Snapchat, administrators at the Mahanoy Area School District suspended her from the squad for a year in 2017.

On Wednesday, however, the U.S. Supreme Court ruled those actions were unconstitutional and a violation of the student’s First Amendment rights, reported Forbes. Had the incident taken place on school grounds, the ruling might have been different and punishable.

In the case, Mahanoy Area School District v. B.L., the court stated that the types of speech schools can punish, even if off campus, include “severe bullying or harassment,” threats against teachers or students, failure to follow school rules regarding homework done off school property, and “breaches of school security devices.” Furthermore, said the court, “the special interests offered by the school are not sufficient to overcome B.L.’s [Levi’s] interest in free expression.”

Justice Stephen Breyer wrote for the court, “B.L. uttered the kind of pure speech to which, were she an adult, the First Amendment would provide strong protection, noting that the cheerleader’s Snapchat post “did not amount to fighting words.” He further pointed out that if all students were legally able to be punished for swearing off school property, “every school in the country would be doing nothing but punishing.”

Still, the National Education Association argues that although students in public schools enjoy the right to speak and advocate for themselves, particularly when that expression is off campus and online, the recent Supreme Court ruling could impair the ability of schools and educators to protect students from harassment and bullying.

Mahanoy v. B.L. is considered to be the most significant court case involving student speech in decades, demonstrating the need for schools to have guidance in how to respond to similar situations as more and more students use online platforms to express themselves.